Android N (Nutella? Nougat?) is edging closer and closer to an official stable release, but that doesn't mean 6.0 Marshmallow is anywhere close to saturation point: according to Android's official monthly distribution numbers, only 10.1% of Android users are using that latest stable version of the OS. That should increase a little bit more in the next week or two, with Verizon announcing the Marshmallow update for its Galaxy Note Edge is ready.

The update brings all the things you would expect of a Marshmallow-based upgrade. Now on Tap is here (which is getting better all the time), as are on-demand permissions and Doze, saving you crucial battery life. There are also some Samsung-specific tweaks here, with new app icons in the TouchWiz homescreen launcher, and Ultra-High-Quality Audio (UHQA), making your favorite tunes sound even better. Lastly, Android for Work support has been added, and the Amazon Music app has been removed. 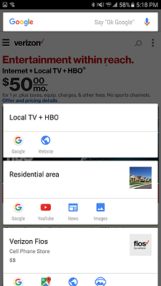 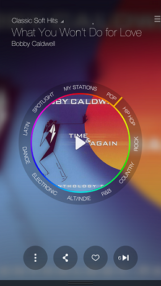 To get the update, you can go into settings and check for a system update, or simply wait until it arrives on your device. Verizon notes you should have a fully charged battery before you start, presumably to make sure the phone doesn't run out of charge and corrupt itself while upgrading.