Most phones require a few software tweaks after being released, which are delivered as OTA updates. One of the main things being improved is the camera performance, but Motorola won't have to do that with the new Moto G. There's a new "Camera tuner" app in the Play Store that can handle that in lieu of a full OTA.

As far as we can tell, this app doesn't have any user-facing settings or interface. The screenshots are just from the new Motorola camera app, which is a separate listing. According to the description, Motorola plans to push updates to the camera tuning via this app to improve color, sharpness, noise, and so on.

This app will only work on the Moto G4 and Moto G4 Plus, so I suppose the Moto G4 Play will have to limp along with inferior camera performance between OTAs. Even with tuning, Moto's budget phones don't have great cameras. If the company does this for the Moto X/Z, then we'd be in business. 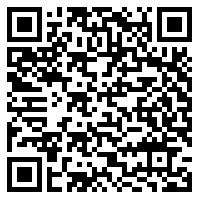