Lenovo Tech World is going to kick off shortly, but the details of the company's big Tango phone announcement have apparently leaked. I don't just mean "big" in the abstract; this phone is really physically large with a 6.4-inch QHD display. The new leaked specs include a number of convincing new images that match the rumors that have come before. So, say hello to the PHAB2 Pro. Yeah, I guess that's really the name. 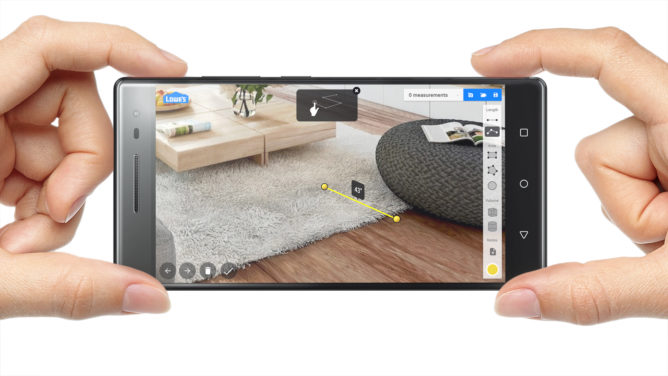 The Tango phone is actually just one member of the PHAB2 family, a follow up to Lenovo's first PHAB. It's the highest specced of the lot, but it's still only running a Snapdragon 652. Here's what the new leak lists. Keep in mind this is all translated from the original source. 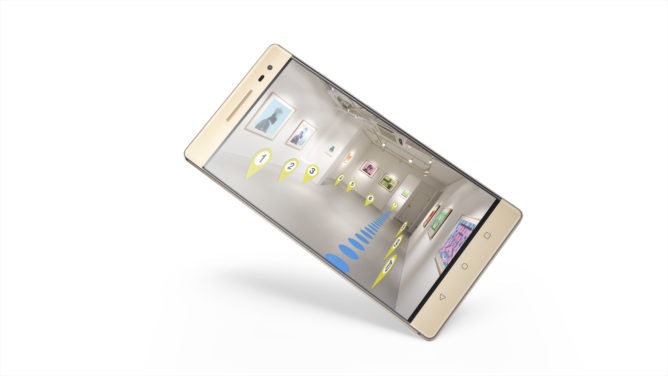 The combination of cameras and sensors allows the PHAB2 Pro to do all the wacky Tango things Google has been demoing. The sensors are all lined up on the back of the device. It looks a little crowded, but not much that can be done about that. Lenovo's other PHAB phones look much more conventional. Those too have leaked, but the specs are lower. Here's what we've got. 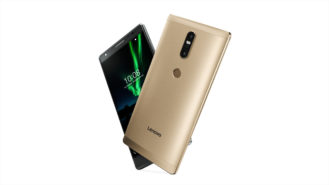 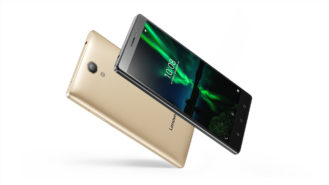 Based on the images above, the Plus variant has a fingerprint sensor, while the regular PHAB2 doesn't. It's not clear if all three devices will come to the US or just the Tango phone. We'll find out soon.