This announcement brings Project Fi up to three carrier partners: T-Mobile, Sprint, and now U.S. Cellular. If you're curious whether you live in a U.S. Cellular area, this map gives you a good sense of their first party and roaming LTE coverage. 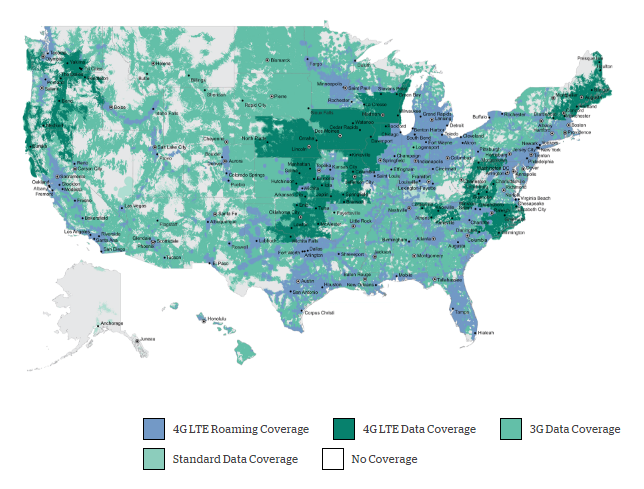