Mirror's Edge Catalyst will allow more open exploration with the trademark first-person parkour leaping and running. The visuals are getting a big upgrade with the Frostbite 3 engine (the first game was Unreal 3), which powers games like Star Wars: Battlefront and the upcoming Battlefield 1. Since Catalyst is more open than the original, the app will act as a handy map of the city, but that's not all. 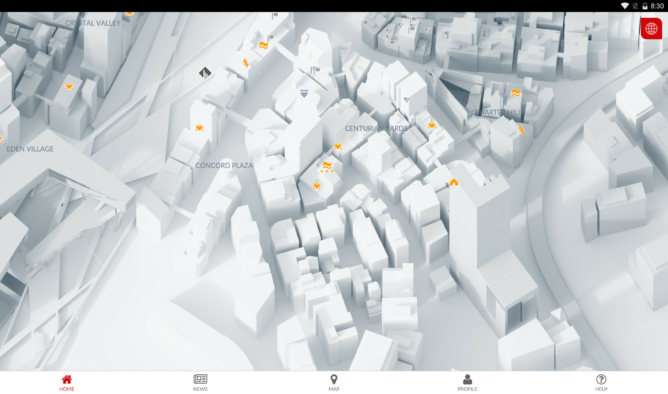 One of the key options of Mirror's Edge Catalyst will be the "Social Play" features, allowing players to compete against each other in challenges. The companion app will tie into this, showing you where your friends are in the city, and telling you when your times have been beaten. The app also lets you manage your user generated content and challenges. The game comes out tomorrow in North America, but you can install the app right now, for all the good it will do you. 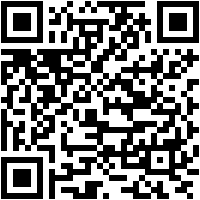