There's no shortage of Twitter clients for Android, even if Twitter itself keeps trying to kill them and then back out of it. The latest comes from Sam Ruston, the developer of Weather Timeline, which has been praised both by Android Police and the higher powers at Google itself. Flamingo is a standard Twitter client that almost slavishly follows the Material Design guidelines. It's available in the Play Store for a dollar with no in-app purchases. 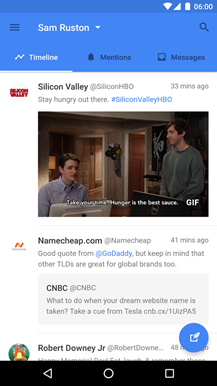 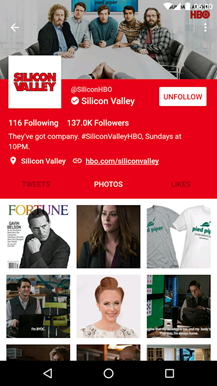 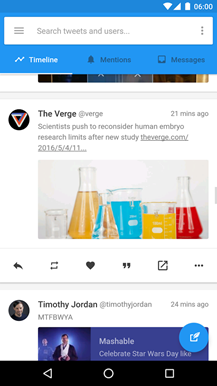 Flamingo will be familiar to anyone who's shopped around for Twitter solutions on Android. It follows the fairly straightforward tabbed list interface - your main feed is the primary screen, with mentions and direct messages available via a swipe to the left. The app supports basic searches and multiple Twitter accounts, with advanced functions like lists and your profile tucked into the slide-out menu. The biggest draw is probably the wide array of customization options: ten different themes are available, all of which can be tweaked with even more color options plus fonts and custom text sizes.

Flamingo is very much in beta - it crashed several times running on my stock Marshmallow Nexus 6. It's also missing a widget, which I think should be written down somewhere as legally necessary when you introduce a new Twitter client. Anyone who depends on Twitter on a regular basis might want to wait for it to mature a bit. Of course Flamingo might run out of tokens between now and then, so maybe a buck is worth it to get in before it hits the limit. 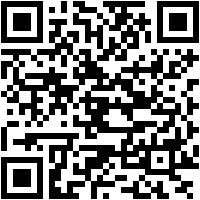