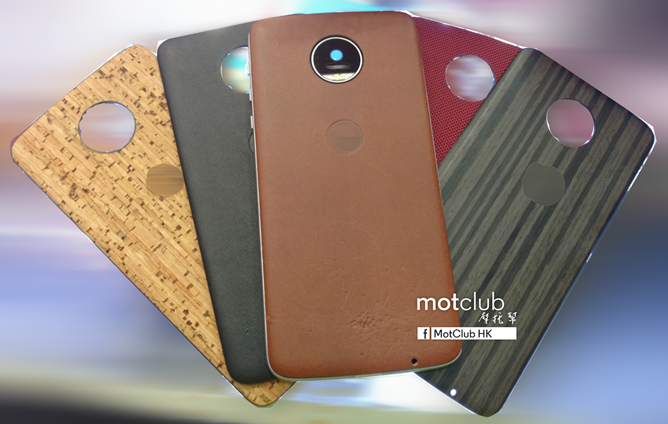 The leaks from last month focused on added functionality, like a snap-on pico projector, bigger speakers, and a DSLR-style camera. Now a new batch of leaks from a source marked as "Motclub" and posted on the HelloMotoHK Google+ account show something a bit more cosmetic. These are a series of slip-on covers for the rear of the phone or phones, referred to as "Style Mod" by the poster. The add-ons appear to cover the entire rear of the device like a battery cover (without the battery, of course) save for the Motorola logo and the oversized camera module. 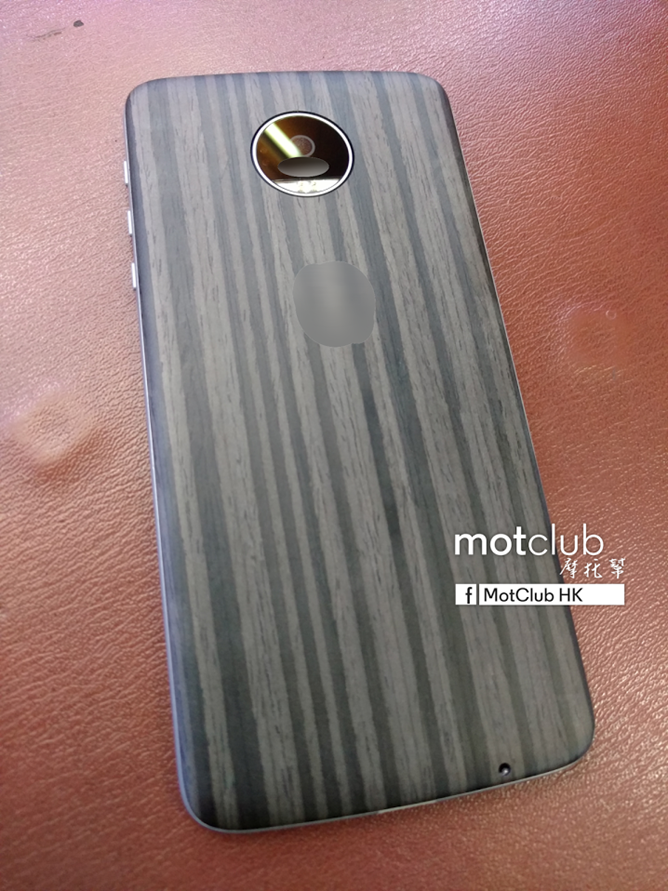 At a glance, it looks like the covers come in cork, black and brown leather, wood paneling, and a plastic variant that resembles some of the current designs. Replaceable covers for phones are hardly a new idea - Nokia was doing it more than a decade ago - but they're an odd choice for a company that's been so insistent on its Moto Maker customization program. Let's engage in a little idle speculation, shall we? These "Style Mod" covers could be a replacement for Moto Maker, and perhaps a more profitable one at that, since Motorola would presumably hope to sell multiple covers and add-ons to each phone owner. 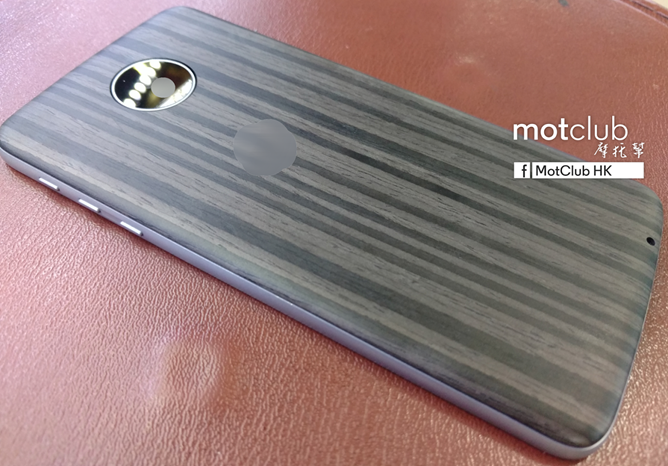 Reactions to the leaked designs thus far have been mixed. There's a definite feeling that parent company Lenovo is exerting influence over the designs, for better or worse. Of course without any official statements or information, we're all just guessing. Motorola is due for a refresh of its high-end devices sometime in the next couple of months.