After hitting the beta channel back in April, Chrome version 51 has just been pushed to Stable with a new API that allows sites to interact with the browser's credential manager and some under-the-hood changes that should improve the scrolling experience and power consumption on both mobile and desktop. It also entirely removes the option to have Chrome tabs show up in the recent apps view on Android, which was introduced in Lollipop.

The Credential Management API is a new tool proposed by the W3C group which aims to make it easier and more streamlined to sign in to sites and webpages. By adopting the new standard, developers can do things like enable users to sign in with a single tap, automatically sign users back in after a session expires, and use federated account services like Google and Facebook to log in to another site. 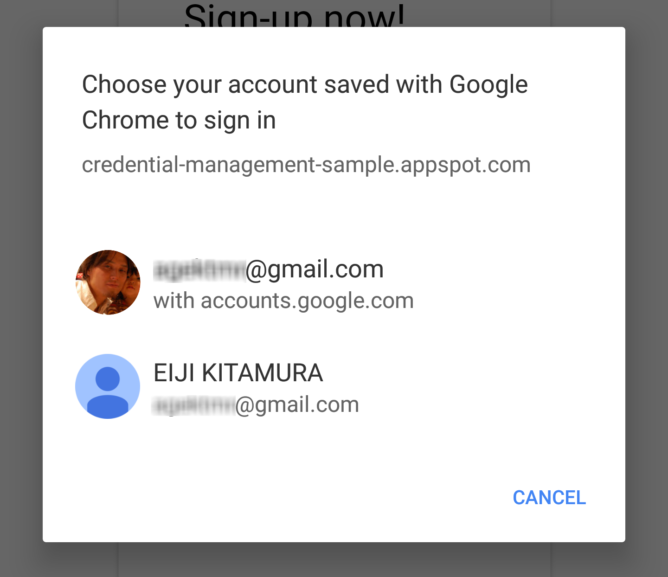 New technical refinements have also allowed Google to continue improving scroll performance and battery consumption. By using passive event listeners, developers can easily tell their websites to know not to temporarily disable scrolling whenever a touch event occurs — a source of increased jank on 80% of webpages Google tested.

The new Intersection Observer API also allows Chrome to know when it can be more computationally efficient by decreasing the overhead of offscreen rendering. This way, instead of having to render resources such as videos, widgets, and ads even when they aren't being displayed, Chrome can smartly eliminate unnecessary work by only dealing with what is actually visible on the screen. In Google's own tests, this led to a reduction in power consumption by up to 30% across a variety of websites.

Unfortunately, Chrome 51 also removes the option to merge tabs with apps in the recents menu. This isn't new — we've known this was coming since April when the change was made to Chrome's dev channel, but it's still sad to see the option go away. Fortunately, Google is already working on a replacement for merged tabs called Herb, which we looked into a while back, and that should reach Chrome's stable channel in version 52.

You can download Chrome 51 from the widget below or directly from APK Mirror.