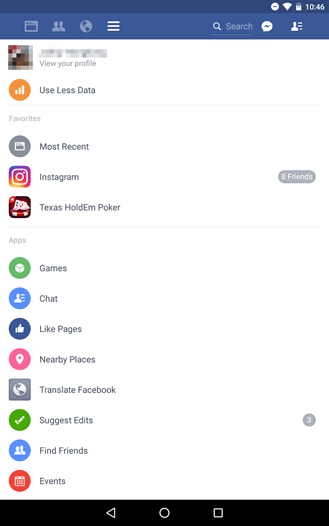 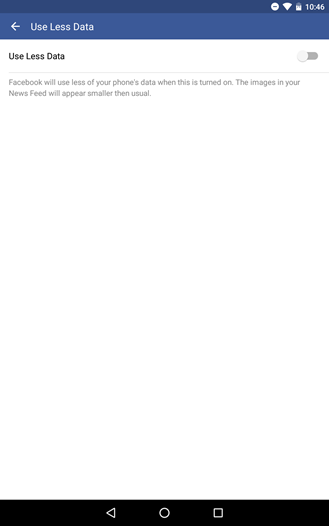 It could also be more is happening behind the scenes in terms of data usage reduction, but the text below the switch is all we have to go on at this point for the actual source of the data savings. Whether the feature will roll out to all Facebook users remains to be seen, and this is the only tip we've received about the toggle. Are you seeing the "Use Less Data" switch in your Facebook app?