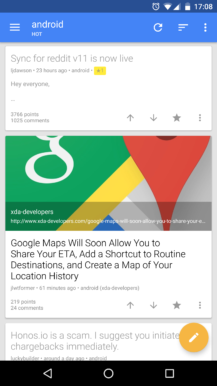 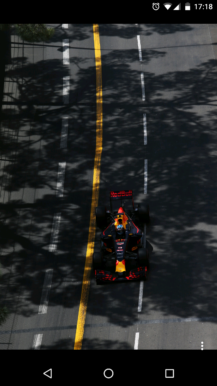 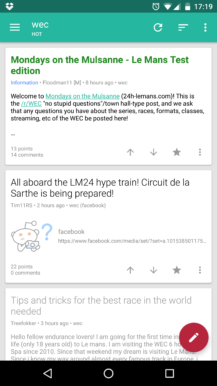 Left:/r/android in all its glory. Middle: the all-new image viewer. Right: a themed subreddit (/r/wec).

Whereas before, the app simply used material design elements such as the app bar or cards, now it takes full advantage of them, with fantastic animation and transitions, per-subreddit theming, and on-demand permissions, which were introduced in Marshmallow.

The new features include an all-new image viewer - way, way better than the previous image viewer the app had - and utilisation of Chrome Custom Tabs, meaning things like passwords and website cookies are used in Sync for Reddit's internal browser. There are also GIF playback controls, useful if a GIF is particularly long, and automatic comment caching for when you're caught without an internet connection.

The app is available on the Play Store now, in a free or paid edition. There's also a thread on reddit (naturally) to discuss the update.