This time last week, the Xperia E5 was announced by Sony, then un-announced when the company removed any mention of the phone from its social media profiles. It seems like it's ready for a second go though, with a website page now advertising the mid-range handset.

The Xperia E5 packs a 720p 5-inch display and a quad-core MediaTek MTK6735 processor. Sony hasn't mentioned the clock speed, but it likely comes in at 1.3GHz. A reasonably respectable 1.5GB RAM is onboard, as well as 16GB storage with microSD expandability up to 200GB. Camera-wise, the rear shooter is 13MP, with HDR and flash, and a predictable 5MP front-facing camera. Sony says battery life should go for two days, with a 2700mAh capacity battery. 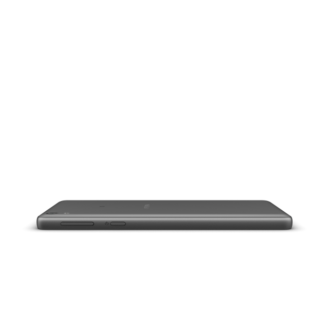 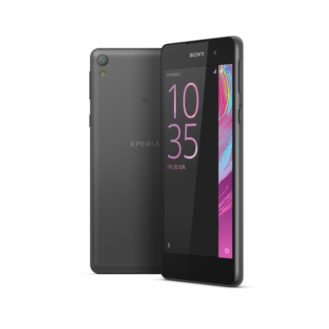 All in all, a good mid-range phone - nothing stunning, but perfectly acceptable. Even better is the cost: €199 in Europe ($222). For a phone of this quality, from arguably one of Android's best manufacturers, that's a fantastic price. Color choice is basic: Graphite Black or White. The Xperia E5 will be available in June 2016 in select European, Latin American, African, and Asian markets.

Sony Announces Xperia X Series Is Coming To The US This Summer, Xperia X Available For ...