Samsung may be deemphasizing its stylus-packing Note devices, but LG is still pushing its more budget-friendly stylus phones. They're even called "Stylus." The new Stylus 2 Plus is out today in Taiwan and it'll be coming to Asia, South America, Europe, and North America in a few weeks. LG says this device will be a bit more high-power than the last Stylus too.

Here's the spec sheet for the Stylus 2 Plus, which is admittedly vague on a few points.

The ARM chip could be either a mid-range MediaTek or a Snapdragon 415 (or similar). It's not clear from the PR. With 2-3GB of RAM and up to 32GB of storage, this could be a capable phone. It's also big with a 5.7-inch 1080p LCD. LG says the built-in stylus has a nano-coating of some manner that makes it feel more like writing with a pen on the screen. 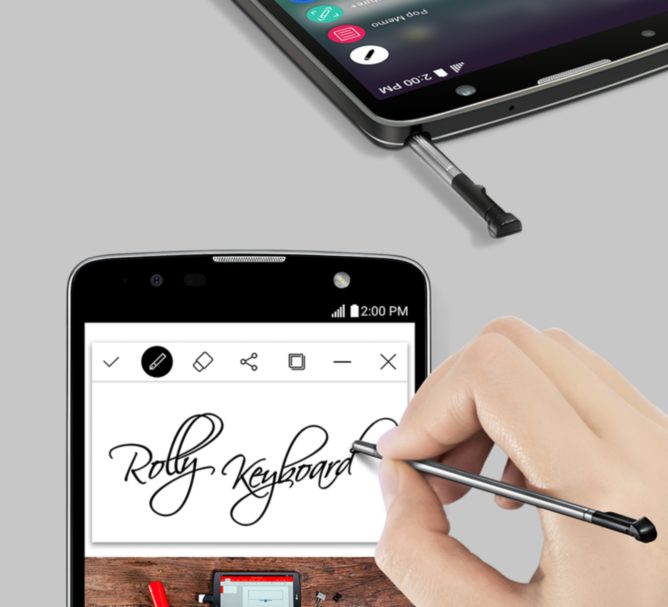 Pricing wasn't available, but it will vary based on region and the version of the device LG chooses to launch there. Look for more specifics in a couple weeks.