I can't recall ever using a smartphone larger than the Xiaomi Mi Max. The Samsung Galaxy Mega 6.3 is the closest I've ever come, and the Mi Max is over a tenth of an inch larger on the display diagonal than even that phone. While it's not the largest smartphone ever, the Xiaomi Mi Max is certainly in the upper echelons of size in the taxonomic order smartphonus, dwarfing 5" devices we once called "large" just four or five years ago. 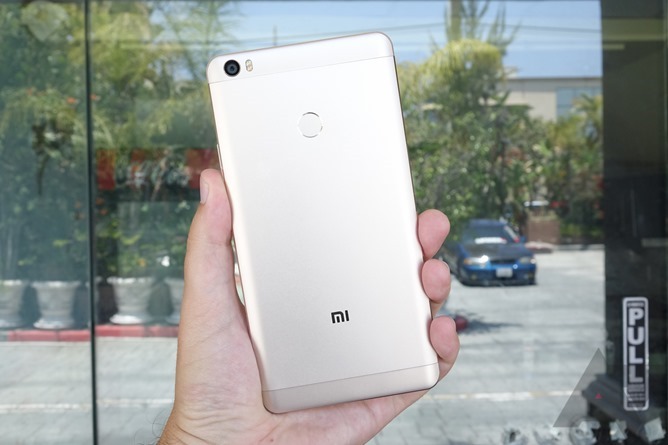 The Mi Max, then, is meant for quite a specific subset of the market: people who want a god damn huge smartphone. And huge the Mi Max is - it barely fits in my jean pockets, and using it one-handed is a balancing act. But getting into a smartphone of this size, you should probably expect that from the beginning. Big phone is big - shocker, I know. Here are two photos - one of me holding the Mi Max, one of me holding a Galaxy S7, from basically equivalent distances. The size difference is borderline comedic. 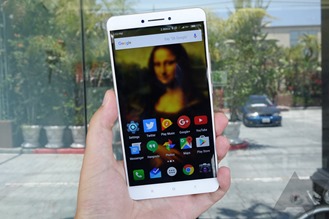 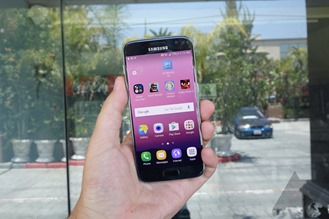 Xiaomi sent along a Chinese version of the phone for me to try out, and while it lacks Google's app suite out of the box, I did manage to sideload the necessary bits to get things into a semblance of working. This post is more about the curiosity of Xiaomi phones than it is a sweeping assessment of this product as a whole, as it doesn't support US LTE bands, GCM sync doesn't really work right on it, and Play Services crashes once a day or so. Evaluating that experience wouldn't be fair to Xiaomi, especially considering they probably plan to release a fully Google service-enabled version of the Mi Max in India at some point. 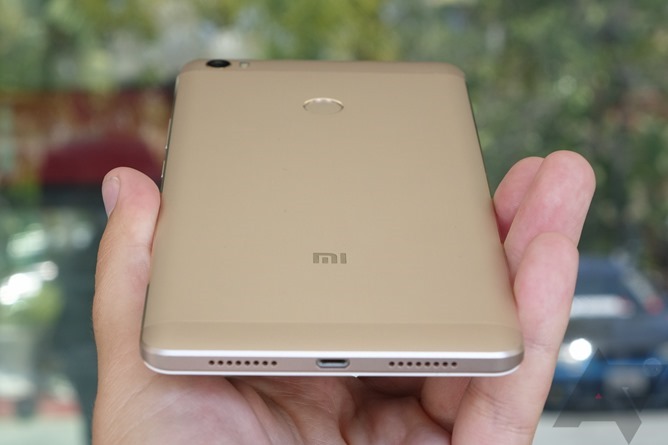 So, what's special about Xiaomi's phones? Is there some intangible magic that's difficult to pin down in the context of a review, some sort of special sauce that only Xiaomi can provide? And I think the answer to that is a firm "no." Not for traditional Android device users, at least. Xiaomi has recently seen an aura of mystery and "specialness" surround the company in Western media coverage, as though their phones are so significantly different that they simply have have to be experienced to be believed, and I think that's a dramatization created by the larger tech media just not really understanding why these devices are so popular in China. 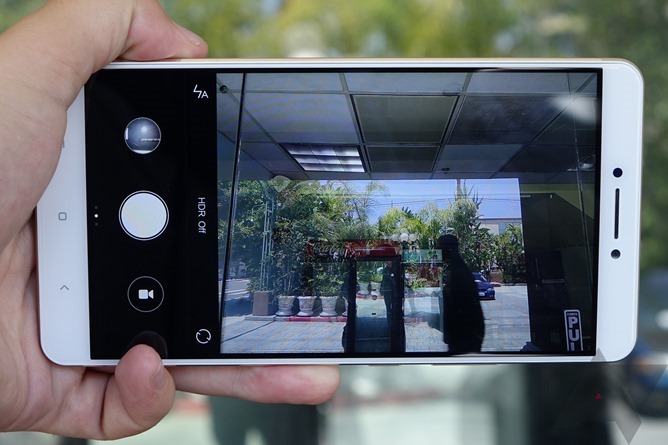 You know why they're popular? Because they're cheap and good. That's it. There's no secret formula here: Xiaomi sells smartphones with good components at very low prices, prices they subsidize through the sales of various accessories, services, and software on Xiaomi phones. The idea is that by buying a Xiaomi phone, you buy into the Xiaomi platform - Xiaomi makes everything from headphones to air purifiers to battery packs, and those are likely the real profit engine that the company hopes will push them forward. The phones are intended to be the gateway drug to the larger Xiaomi ecosystem of stuff.

Fans of the brand will laud Xiaomi's consistent software updates (every week!), their excellent build quality (on some phones), and the fact that the MIUI software layer is unique (in truth, it's uniquely not that great). No: what Xiaomi's appeal boils down to is price to experience ratio, and that's just fine with me. Smartphones are rapidly becoming commodities, and Xiaomi's helping lead that charge by stuffing the best components it can into phones it sells for the lowest MSRP possible. Who doesn't want a great smartphone at a very reasonable price? 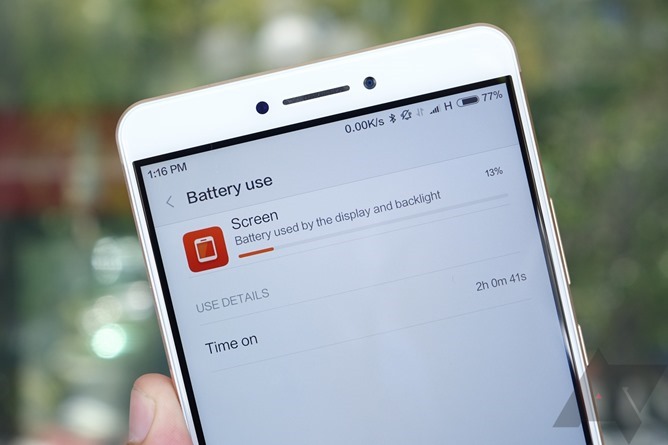 And reasonable the Mi Max is. The 64GB variant I was provided sells for the equivalent of $260 US in China (1699 RMB), packs the new Snapdragon 652, 3GB of RAM, a 6.4" 1080p LCD display, 16MP rear camera, LTE, dual SIMs, and a massive 4850mAh battery. This phone is an all-day battery life super-screen-sized monster. For the person absolutely glued to their smartphone all day every day, this phone is the equivalent of a bargain bin super duty pickup truck. And that's extremely cool.

As such, between the specifications and the price, it is easy to overlook the fact that MIUI is one of the most abhorrent bastardizations of Android currently shipping (yes, worse than Huawei's EMUI), the build quality is nothing to write home about, and the screen isn't very good in the sun. The battery lasts ages, it isn't slow, it has tons of storage, a big screen without a pricey 2K panel, and it's super affordable: this is the phone some enthusiasts have been begging for for years. 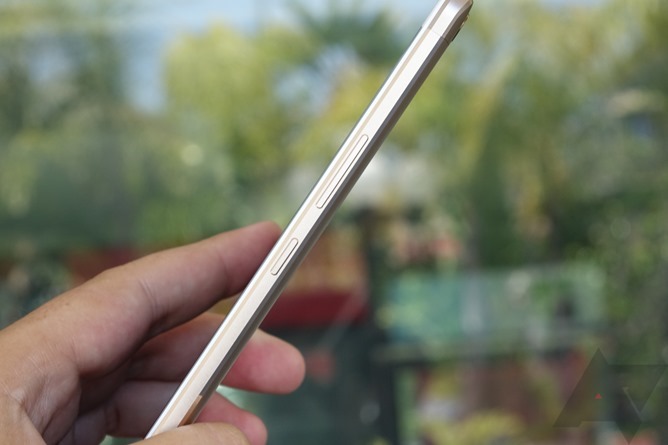 MIUI has most of the draconian notification access issues that EMUI does and then some, settings are randomly nested away in areas where they can be difficult to reach, the notification area is a complete mess, and the capacitive navigation keys are backward. I really don't like MIUI, and MIUI 8 probably won't do much to change my opinion - this is a very, very specific take on Android, and if it's not your cup of tea now, I doubt it will ever be.

But the Mi Max isn't about software - it's about hardware bang for your buck, and the phone unashamedly provides. The battery lasts ages - I'm easily getting 7-8 hours screen-on with mixed Wi-Fi and mobile data (3G, even) on high brightness and with no power saving - the screen is a huge canvas that's great for gaming and watching video, and the rear camera gets the job done. For the money, this phone is absolutely everything a $260 super-sized smartphone should be, and in some respects, even more. It's a brute-force instrument, designed to do a few things exceptionally well, but above all else, to do them inexpensively. 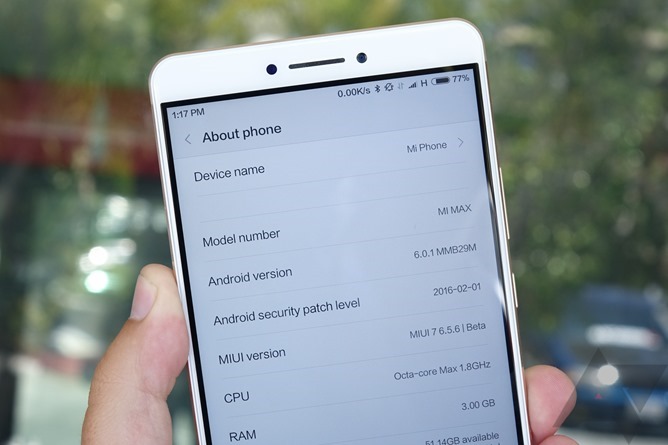 Will you see the Xiaomi Mi Max being sold via official channels outside China, India, and perhaps a few other Southeast Asian countries? Probably not. But it's still cool to see the commodity smartphone absolutely destroying the competition on value, and I only hope this trend continues elsewhere.