The OnePlus 3 is almost upon us. The company is hyping up the virtual launch aboard a space station and the leaks have been abundant recently, so even though we don't have a precise launch date yet, we do know it's coming soon-ish.

But today we get our first official look at the phone, courtesy of TENAA. The US has the FCC, China has TENAA, and the latter keeps its records public so whenever a phone is certified, it shows up on the site in all its glory. The TENAA's certification for the OnePlus 3 confirms the previous image of the phone we've seen (read: the HTC 10-like design) with its big front button that is rumored to hide a fingerprint scanner, its protruding camera on the back, and its horizontal lines on the top and bottom of the backplate. 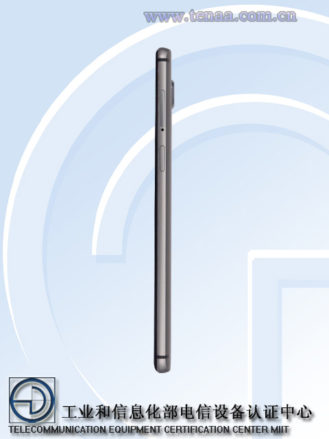 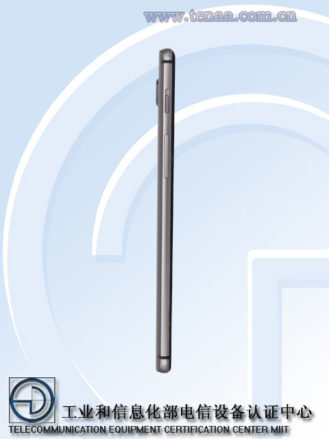 Nothing is 100% certain yet though. This is the phone that will ship in China so there may be other specs or other variants for the worldwide market. We should know more when the phone is finally officially unveiled.