Opera was once just a maker of browsers (a browser that cost money in fact), but more recently it's branching out into other areas. For example, the Opera Max VPN service. Opera Max compresses data before it gets to your phone to lower your usage, and there's a new version out today. Opera Max v2.0 is in the Play Store, but it's got an entirely new listing.

This is actually the third listing for Opera Max. The first one hasn't been updated in a year, but the second was updated just a month ago. Well, now there's v2.0, for whatever reason. It has a similar look to the last version with many of the same UI elements. It sets up a VPN on your phone in seconds and includes reports of how much data you're saving. 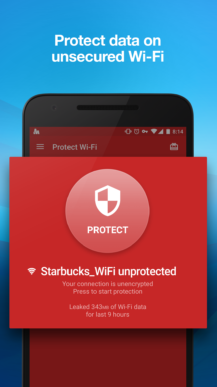 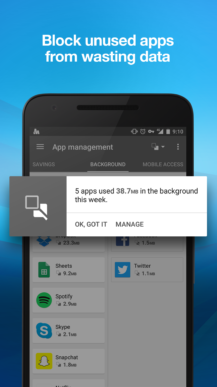 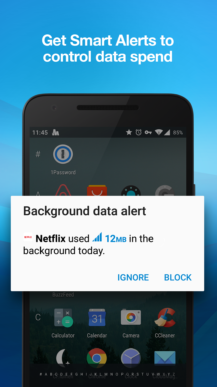 Opera Max v2.0 includes a strange "Data Booster" feature that really isn't explained in detail. You are advised to press the boost button repeatedly throughout the day, but what good will that do? You're already connected to the Opera VPN. Maybe it's just a placebo thing, but the app does show you ads after it finishes boosting. Suspicious. We've reached out to Opera to get detail and will update if they respond.

Opera got back to us, but they didn't really clarify matters. Apparently, the boost button turns on data saving. But, isn't that what happens by default when you connect to the VPN? There are two other buttons in the app that connect to the VPN, but they don't encourage you to keep hitting them and show you ads each time. We have yet to get a satisfactory answer as to why you would need to keep pressing the Boost button. I don't want to sound like a conspiracy theorist, but I worry this might have something to do with Opera's recent acquisition. We've asked for additional details. For the time being, I'd say don't use this version of the app.

Pebble Teases Something Big On May 24th, Probably A New Watch