Have you even seen a phone launch occur in space? No, you haven't. And after OnePlus announces its next flagship phone, the OnePlus 3, you may feel like you have. The company intends to launch its latest phone from a virtual space station. 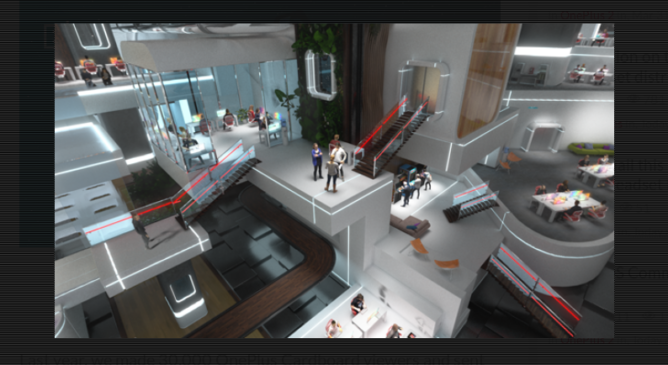 OnePlus is calling its space station The Loop, after the Loop VR headset that it . A few hours later, the headsets are already sold out. 30,000 units were available. The company produced them with the help of AntVR

gave away for free alongside the announcement

A leak gave us a look at the OnePlus 3 two weeks ago. The man known as @evleaks followed up with an official render seven days later.

This isn't the first VR event from OnePlus. The company used virtual reality during the launch of the OnePlus 2, when it provided a look at its offices. The smartphone maker says a fan video with nearly 200,000 views inspired the idea of making a follow-up in space.

As for when the OnePlus 3 will launch, we still have to wait and see.

Galaxy S7 Active Rumored To Have A Massive 4,000mAh Battery

CyanogenMod 13 Comes To The Sprint, US Cellular, And Vodafone Galaxy S5 — Plus The AT&T LG G3 ...