It's alright if you've already forgotten about Project Soli - with all of the crazy futuristic stuff that the Google Advanced Technology and Projects (ATAP) team works on, it's easy to get confused. Essentially, Soli is a system that adapts radar-style techniques into tiny hardware in order to enable the tracking of hands and fingers (or anything else, really) which in turn allows software to recognize hand gestures with precision and accuracy that beats anything on the consumer market today. It's pretty cool - watch this video from last year's Google I/O for a crash course. 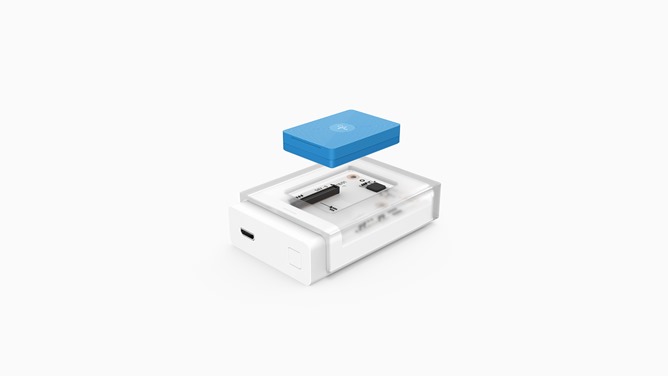 Got all that? Good. ATAP has been working hard on refining both the hardware and the software in Project Soli. The second-generation Soli chip is only a third the size of the original from the alpha developer kit, and it only draws a little over 5% of the power versus the original too. Even more impressively, the new system reduces the computational load of reading and interpreting gestures by a factor of 256, leaving devices with a much greater amount of resources to actually do stuff with that tool rather than simply operating the tool itself. The beta version of the developer kit will be available later this year, and Google is already accepting applications from prospective developers. 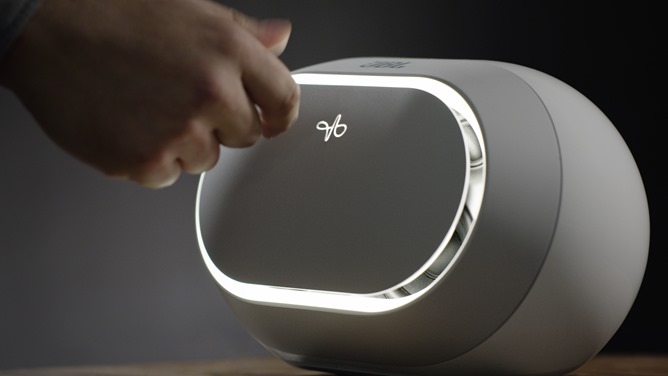 Even more interesting is the fact that indie developers aren't the only ones playing around with the hardware. LG and speaker manufacturer Harman have been given the opportunity to work with some Soli tech, and they've created a smartwatch and a speaker (respectively) that can be controlled with the hand gesture input from the project. The watch is particularly compelling, since the tiny screen on most smartwatches doesn't lend itself well to precision control.

While it's clear that Google is investing some serious time and money into the technology behind Soli, it's just as clear that the hardware and software is quite a ways off from being ready for retail. I hope that Google and ATAP go the distance with this one, but there's no roadmap to getting Soli into finished products at the moment. Check the Google I/O ATAP video below for a more technical breakdown of all the new Soli stuff created in the last year. The Soli portion of the presentation begins at about the 20 minute mark.