It might be tempting to think that there's nothing new under the sun for top-down airplane shoot-em-ups. After all, the genre has been kicking around since the 1970s. But you'd be wrong - in fact, the vertical layout and touch controls on smartphones make them ideal for this sort of title, as exemplified by Air Attack way back in 2011. The original game was one of our favorites during the initial Android boom, and now the sequel has arrived. Air Attack 2 is free to download on the Play Store today.

The basic setup from the original game is intact: move your finger around the screen and your Mustang-style fighter plane will shoot automatically. Tap anywhere to drop bombs, tap the special button to unleash a special attack of missiles. Upgrades can add a squad of wingmen, homing missiles, flamethrowers, lasers, and all manner of ridiculous and anachronistic gadgets. 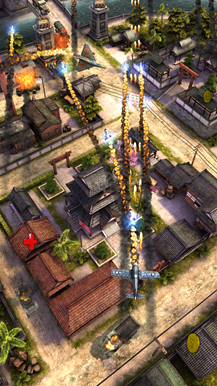 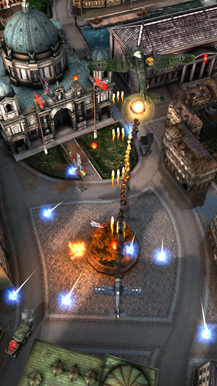 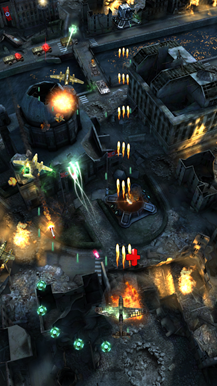 The core mechanic is aiming for the most lucrative targets on the ground and in the air at any given moment, and of course avoiding the bullets and missiles of the enemy. But there's a new twist to the stages: at special points in each one, players can activate a first-person turret view to shoot directly at a major target. Air Attack 2 remains a somewhat insane take on air combat, with huge waves of enemies and gigantic explosions being the norm rather than the exception. The graphics have been improved considerably: though the gameplay is almost entirely 2D, every bit of the playing field is lovingly rendered in high-res 3D graphics. 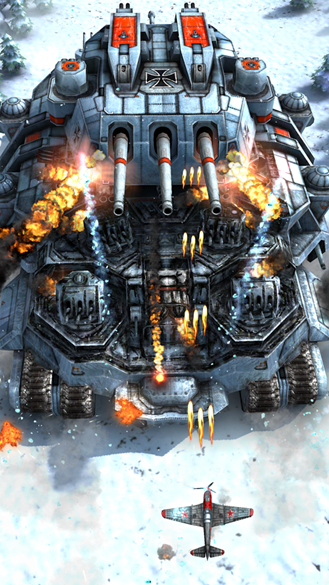 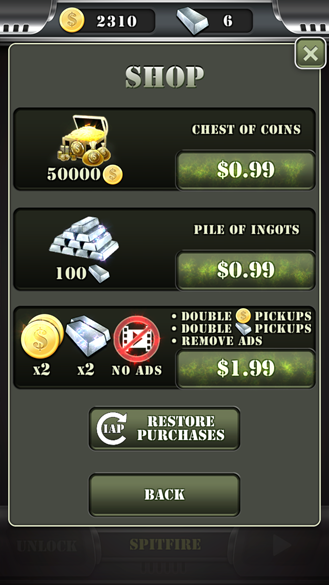 The game is free to play and has currency for new planes and weapon upgrades, but don't let that discourage you: the most expensive IAP currency purchase is only a dollar, and two dollars doubles your income and removes advertising, which I think is more than fair. This is free-to-play done right. 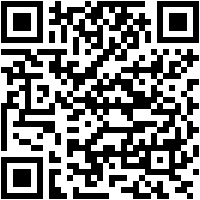