Android has always made use of location services in various ways, including recent innovations like location-based smart lock. What if your phone could truly understand what's going on in the world around it with a simple API? That's Google's new Awareness API, which was just announced at I/O.

Awareness provides unified access to seven different signals on the device including time, location, places, beacons, headphones, activity, and weather. All that data is collected and processed without the app getting involved at all. Then developers can plug into all of it with just the Awareness API. This could allow apps to respond to the world in smarter ways, while also improving your battery life and device performance. 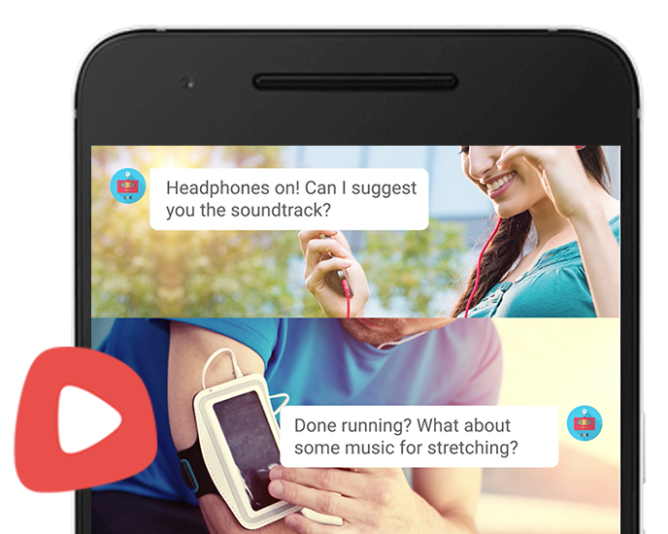 There are actually two APIs within Awareness that describe how developers get access to sensor data. There's the Fences API that allows an app to trigger an event when certain conditions are met—for example, the user is at home, with headphones in, and it's after 5PM. The Snapshot API lets developers query any of the data points collected by Awareness on demand.