Earlier this month, Google updated the Google Keyboard to version 5.0 with plenty of new gestures, optional borders, one-handed mode, and more features. However, version 5.0 was not compatible with Android N, so those running the Preview couldn't benefit from it.

This is now fixed with Android N's third Preview. The new image includes Google Keyboard 5.1 that not only brings all of the same changes, but also adds two new cool features: themes and all those new emojis we were promised with Android N. Unfortunately, there's no sign of that iOS GBoard action. Oh bugger.

Google Keyboard 5.1 includes a new setting section for themes. There's a preview of the keyboard on top, a toggle to show or hide key borders, and then a list of different themes. 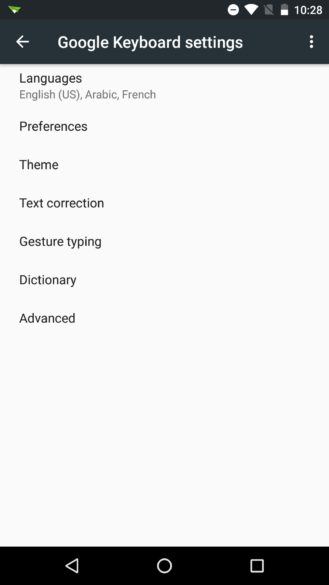 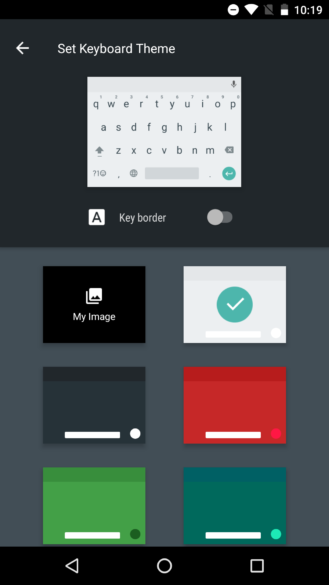 You'll have a choice between 13 solid color combinations ranging from grey to black and passing by red, blue, green, purple, brown, and more. 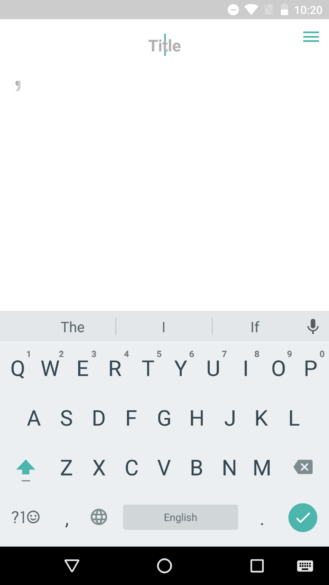 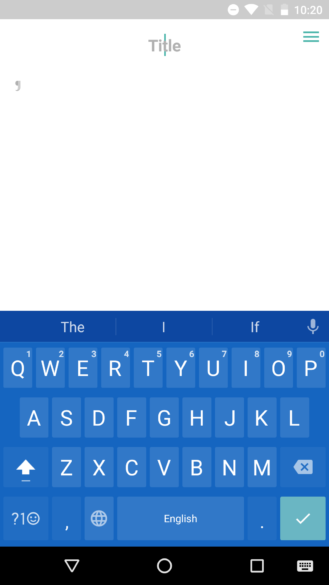 But if that doesn't fill your need for customization, you'll also be able to select a custom image for the keyboard's background. If you choose to go that route, you'll be able to scale and drag the photo to fit then apply a black overlay of custom transparency on top of it. The end result looks seriously cool if you ask me, especially if you choose a nice graphic. 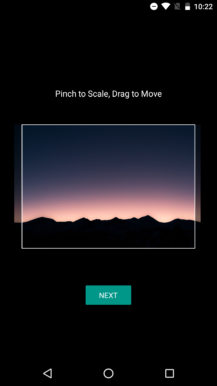 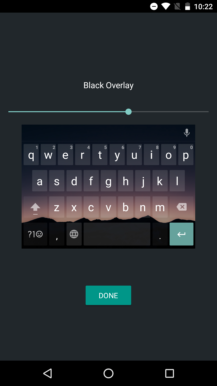 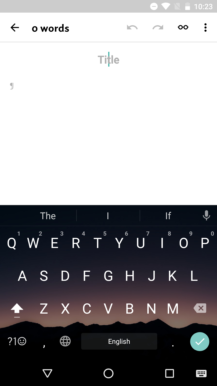 Steps for setting up a custom image.

Remember how Android N was supposed to bring tons of new emojis to Android? We got out first glimpse at the improved human-like emojis with the second N Preview, but the rest of the cutesy faces and graphics were still inaccessible. You could view them, but you couldn't type them because the keyboard wasn't yet updated to let you send them. 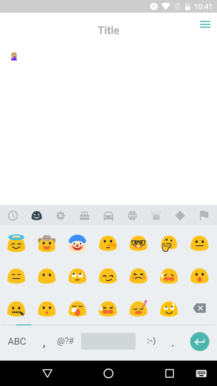 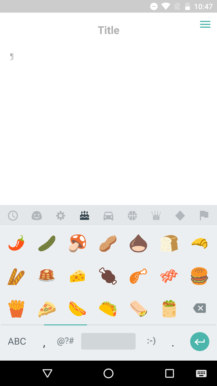 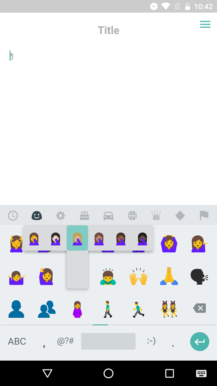 Look at that clown face, baguette, pancake stack, bacon, facepalm, and all those skin-tones.

With Google Keyboard 5.1, all the new emojis are there, including the ones from Unicode 9.0, the skin-tone variants, as well as those 74 emojis that Google came up with and proposed to add to Unicode. You're guaranteed to do a lot of swiping now because there are so many emojis to choose from.

Google Keyboard 5.1 is compatible with Android N, but we've also sideloaded it on Marshmallow and verified it to work there. Theoretically, it should work as far back as Android 4.2, so let us know if you have a Lollipop or JellyBean device and you get it installed there.

However, you'll only get the themes on pre-N devices. That's because the new emojis are part of the Android N system image and font, so just like you can't view them on your Marshmallow devices and below, you also won't be able to type them there. Not fun, I know.

Here's the file on APK Mirror for all your sideloading pleasure.

Resident Evil 5 Lands On The SHIELD TV, But You'll Need Ten Bucks And 5.5GB Of Free Space To Play It