In the next few months, Android Auto will get several interesting additions. First is Waze compatibility with the app running on your dashboard and keeping you in the loop of hazards ahead and potential delays and problems. Second is OK Google hotwording which will activate voice commands when you say "OK Google" instead of requiring you to press a button to start listening. Third is the option for carmakers to build their own OEM apps for car functionality (controlling things inside the car or checking stats, etc) with the first two brands on board being Honda and Hyundai.

Right now, the only way you can get the Auto interface working and functional in your car is by plugging your phone in. But what if you don't want to bother with a cable or what if you're sitting on the rear seat with a friend and you want to run Auto? Future car models that support Android Auto and Wi-Fi will let you project the interface on the car's screen wirelessly.

Android Auto On Your Phone

Here's the big feature that I've been looking forward to. When Auto was announced way back in 2014, a demo employee mentioned to the All About Android team (episode 168 at the 1:00:00 and 1:01:55 marks) that Auto will work on your phone, no need for a compatible car. I kept this in mind and when Auto was finally available, I was disappointed when I tried the app on my phone and saw that it didn't work as a standalone Auto screen. 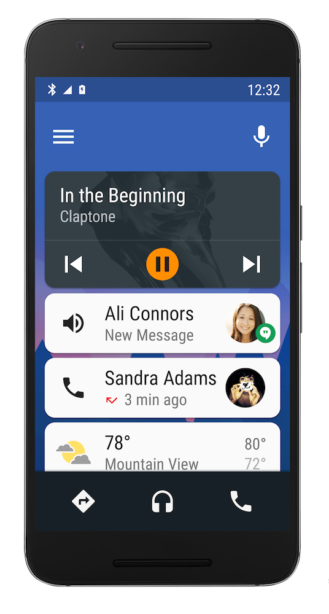 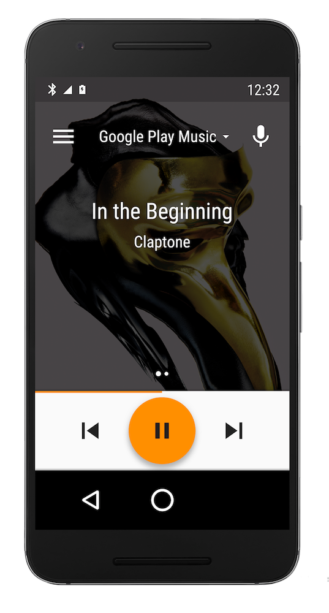 Well, the feature is coming soon to the Android Auto app. An update will allow you to run the same Auto interface on your phone regardless of your car make and model. This means that anyone will be able to benefit from Auto's simplified interface, voice commands, media controls, voice dialing and messaging, and navigation without having to buy a new car or run to the dealership to update their existing one's software. 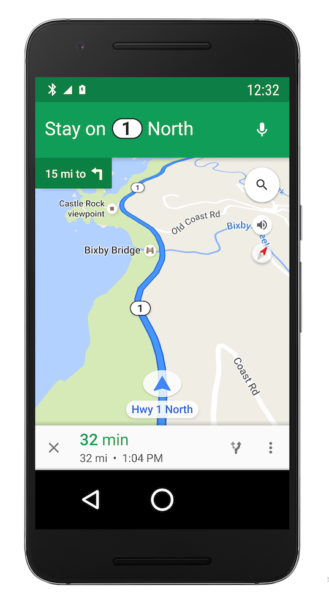 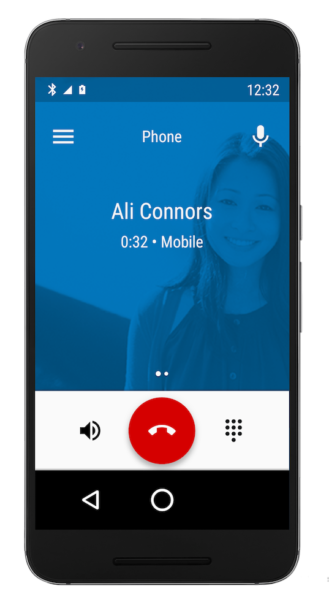 I hope that this will end our search for a car-friendly launcher, app, or accessory on Android. The system should work with all of your pre-installed apps too so you should also see your compatible apps in an Auto-friendly interface.

Android N In The Car

The last bit isn't actually Android Auto per se, but a concept Google has been showing off at I/O on a Maserati Ghibli based on Android N. It uses N's specific car tools and APIs to basically completely replace the in-car infotainment and control system. David had a short hands-on with it and came away very impressed. 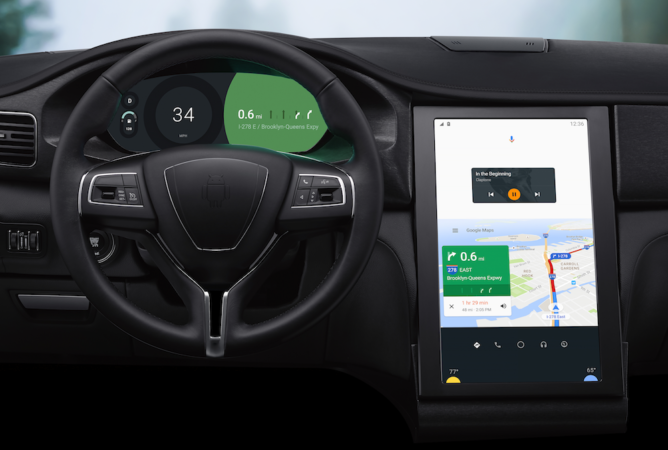 Sure, we'll have to wait a few months to get some of the features mentioned in this article, but I for one am finally excited about Android Auto. I wasn't planning on upgrading my car anytime soon so I'm happy to see that I'll just need to slot my phone in a mount and I'll get to use Auto as if I had a compatible model.

Launcher Shortcuts Are Not Coming To Android N After All, API To Be Removed In The Next ...