That's according to Hugo Barra, the company's VP of international and a former member of Google's own Android team. He posted the news on Twitter, and Xiaomi's promotional page for the Mi Box seems to confirm it. Unfortunately the fact that it exists and that it's coming "soon" is all we know about availability - there's no mention of a price or date. 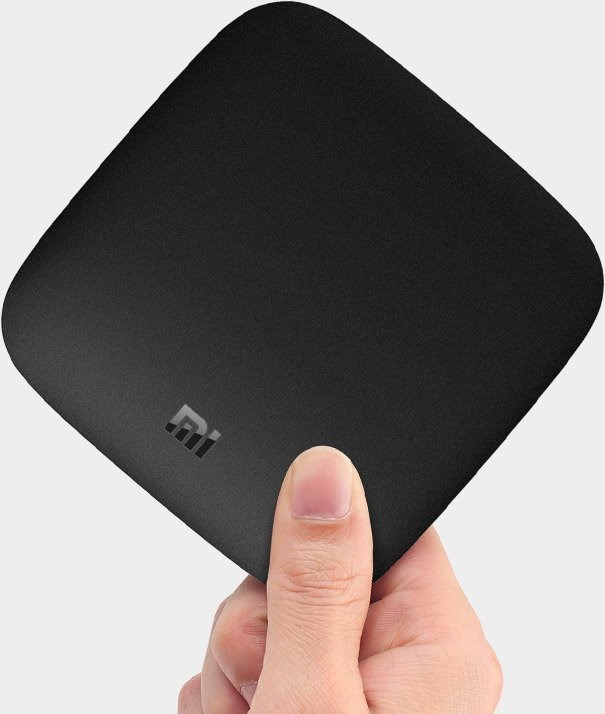 The Mi Box has more in common with the Nexus Player than any other implementation of Android TV. It will launch with Marshmallow, plus some high-end capabilities like 4K video playback and native HDR. Buyers will get a miniature remote for free, as with the Nexus Player, but can add on a Xiaomi-branded game controller if they wish (the box should be compatible with any Bluetooth controller as well). Inside is a quad-core Cortex A53 2.0GHz processor, 2GB of RAM, and a mere 8GB of local storage... which is a bit paltry even by Android TV standards. There is no mention of a MicroSD card slot, but there's a standard USB 2.0 port for storage expansion, and Android 6.0's adoptable storage should come in handy for users who want more. 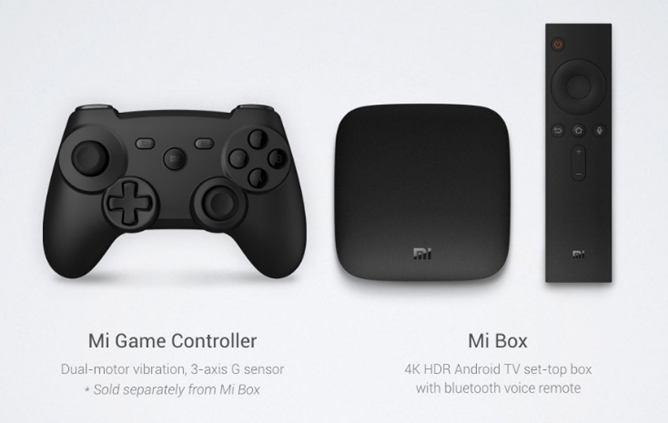 Wi-Fi includes the 5GHz band for quick video streaming, HDMI is the latest 2.0a standard (which supports 4K video), and the box can handle 7.1 surround sound, so it should be a fairly capable media streamer if nothing else. The remote is powered by a pair of AAA batteries and includes a microphone for voice searches. Xiaomi hasn't shown off too much of the software, but it looks like fairly standard Android TV in the screenshots, which is a good thing.

We'll be waiting to hear more about the Mi Box as its release approaches.

In Case You Were Wondering, Google Is Working On App Ratings And Reviews For Android TV