Google handed out the first Cardboard viewers at I/O two years ago, which was a nice casual take on VR. With Android N, Google will start taking VR seriously. Daydream is the name for Google's new VR platform, which will include specifications for phones that properly support VR, headset reference designs, and a revamped VR interface/store.

Phones that are Daydream-certified will need to have certain things like fast processors, low-latency displays, and orientation sensors. The first phones that are explicitly certified for Daydream will start appearing later this year from OEMs like Samsung, HTC, LG, and ZTE. The Play Store and the content in it will be revamped for VR. You'll be able to find and install content without removing the headset. Speaking of the headset, the days of Cardboard viewers made of cardboard are over. 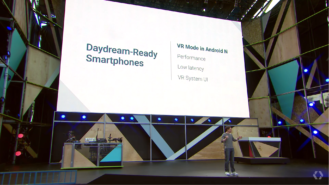 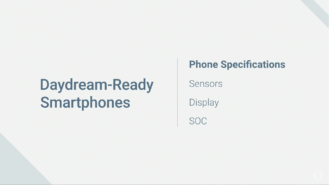 The headset you plug your Android N phone into will be much different this fall. Google has created a reference design and shared it with OEMs that will make the headsets. They're designed to be more comfortable than Cardboard viewers, which don't even have head straps most of the time. 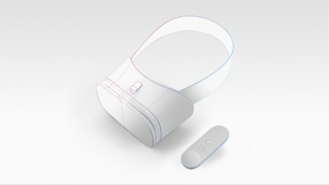 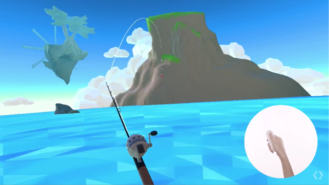 Some of the interaction with Daydream VR content will rely upon sensors in the phone to track your head movement (thus the spec requirements), but there will be game controllers too. Google made a reference design for this piece of hardware as well. It's a small motion controller with a touchpad and a few buttons. It looks and works a bit like a Wiimote. Again, OEMs will release their own versions of this in the fall. 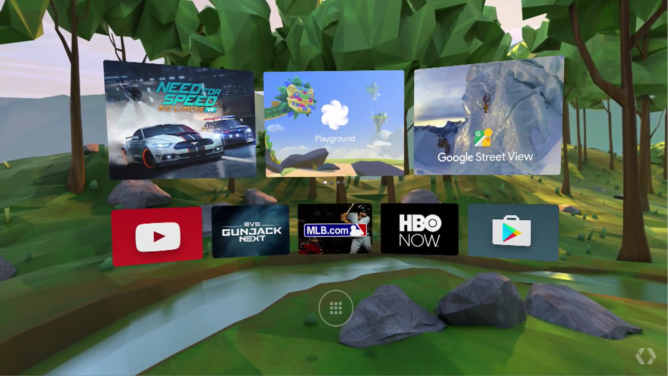 So, it would appear that Google isn't announcing a standalone VR headset, at least not right now. It's continuing to focus on turning smartphones into VR viewers, but at least they'll be much better VR viewers this fall when Daydream launches. Daydream is already the name of the mostly unused screensaver feature in Android, so maybe they'll rename that.

Google Wants Your Help Creating A Name For Android N