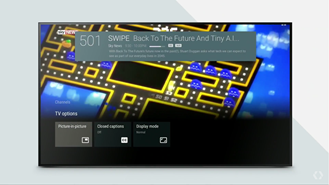 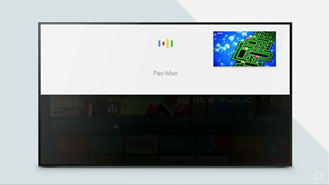 The official Android blog is a little more forthcoming, though the upcoming features are still somewhat sparse. New APIs for recording will allow Android TV set-top boxes and TVs to record live television and operate in HDR mode. (That's "High Dynamic Range," something that's been creeping into video and display hardware for a while now). Presumably these capabilities will be introduced with Android N. There are also a handful of notable new Android TV apps coming, including but not limited to:

Some of these are already rolling out.

Chromecast is also getting a bit of a boost in the form of new hardware compatibility. New TVs from Toshiba, Philips, Magnavox, Westinghouse, and Polaroid (or whatever company has the rights to that sad name these days) will have the ability to receive Cast video and apps out of the box.

Even With Allo And Duo, Hangouts Will Remain As A Separate App In Google's Ecosystem