Good afternoon, Aussie and Kiwi readers. If you've been drooling with envy at your American counterparts over the ad-free options in YouTube Red and bonus access to the YouTube Music app, you can stop it now. Both Google's support page and several Android Police readers report that the services are now live down under, available for anyone who'd like to sign up. It should be possible to begin a subscription from the web or the YouTube app.

The price for access to YouTube Red and Music is $9.99 in Australia - we're not sure of the price in New Zealand, but it should be fairly close to that. Those who are already paying for Google Play Music Unlimited should automatically get access to YouTube Red, and vice versa. If you're new to Google's premium offerings, that means ad-free access to YouTube, exclusive access to a smattering of original programming, access to the customized YouTube Music app on Android, and background play for active videos. As a bonus, both services seem to be live for Google Apps accounts too. 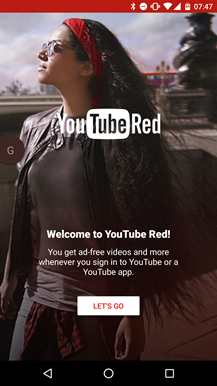 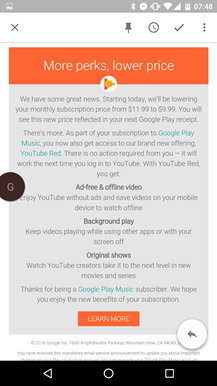 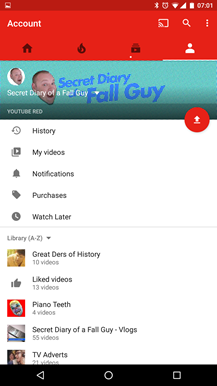 At the moment Australia and New Zealand are the only areas outside of the United States where YouTube Red is available as a subscription service. That probably has something to do with the myriad of contract negotiations that have to be done for music and video licensing in a new territory. I would expect the UK, Canada, Germany, and France to come next (assuming Google is seeing enough of a return on YouTube Red to warrant further development), but there's no way to be sure.