Have a Samsung device with an S Pen? Then you're probably familiar with S Note. This note-taking app encourages you to pull out your stylus, pen notes or a doodle, and memorize things in a way that may seem a bit more artsy than Google Keep.

Now Samsung has uploaded the app to the Play Store. This way the manufacturer can more easily push out future updates to users. 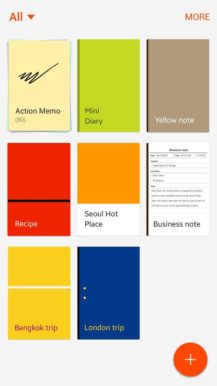 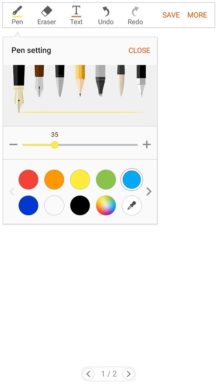 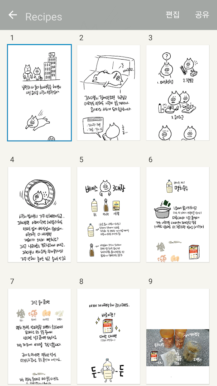 The app shows up as incompatible with many devices, including some Samsung devices that you would expect to play along. But we've received feedback from many of you who have been able to install the app across various devices and in different parts of the world. The app isn't exclusive to Samsung hardware or devices with S Pens, though you do need the latter to take advantage of certain functionality.

So, want to play around? You're in luck. We have the APK. You can grab it from APK Mirror below.

The APK is signed by Samsung and upgrades your existing app. The cryptographic signature guarantees that the file is safe to install and was not tampered with in any way. Rather than wait for Google to push this download to your devices, which can take days, download and install it just like any other APK.