Waze is starting on the West Coast. Specifically, it's kicking things off in San Francisco. There people can use the app to ask for a ride and receive a notification when someone running Waze is willing to pick them up.

Carpooling isn't quite the same as what you experience through Uber and Lyft, which essentially compete with taxis (okay, technically Lyft and Waze have already worked together to produce something similar to this). Nonetheless, money does change hands.

Users have the option to show how much money they're willing to cough up for a ride. This can help compensate for someone's time and gas. It can also encourage a person or two to try to make pocket change driving people around without having to deal with any registration. 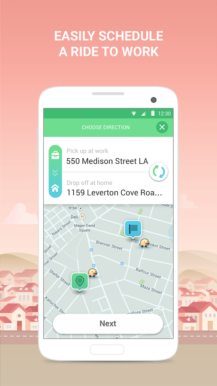 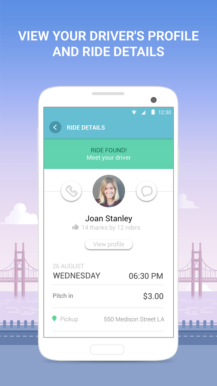 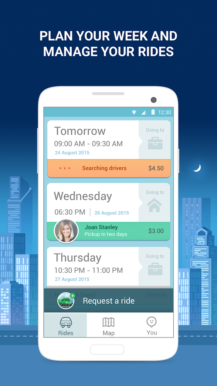 Right now Waze Carpool isn't merely limited to people in the Bay Area — it's reserved for a select group of companies and their employees. Employers include Adobe, UCSF, and Walmart Global eCommerce. The San Francisco Chronicle reports that these were chosen in part due to their proximity to Google offices. 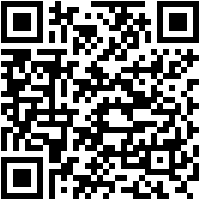 Koush Brings Vysor Back With A Subscription Option For Additional Features