Who Lurks is a local multiplayer-focused party game with a science fiction setting and a focus on deception. Holy crap, that might make it entirely unique on the Play Store, something that's become increasingly rare these days. Gameplay is a mix of Clue and The Thing: every player is a member of a spaceship crew, except for one, who is the shape-shifting alien attempting to eat the others for lunch. The game includes a single-player mode where extra content can be unlocked. Who lurks is free to try, with IAP to unlock the full game or remove advertising.

Who Lurks is a local party game involving deception. Where players assume the role of crew members on the AE Hybrid spaceship. Play as a human protecting the crew, or stay undercover as an alien saboteur set on eradicating all human life. Each player takes turns performing tasks to conceal or reveal the alien lifeform. Discover, deceive, or die in this intensely fun party game. 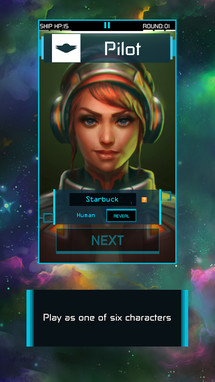 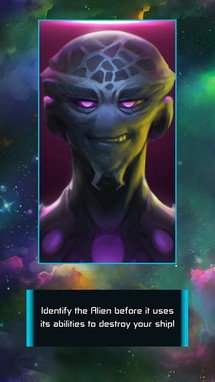 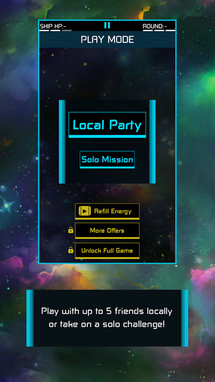 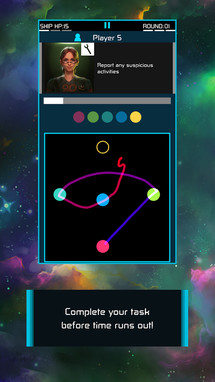 Leap Day is a vertical platformer where you play a... thing of indeterminate species trying to get to the top of the level. The unique art style and tricksy level setup would be worth a look alone, but the game also includes a calendar-based hook: the developers release a new level each day. It's an interesting twist, and a surprisingly communal one, since all the players everywhere will have access to the same level on the same day. A single IAP removes advertising.

Leap Day is a fast paced action platformer with a brand new level every day. ...no really EVERY DAY. ...like until the END OF TIME. 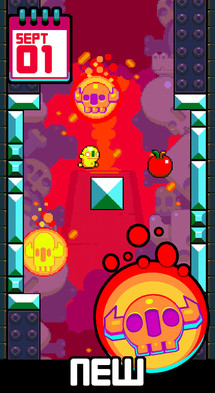 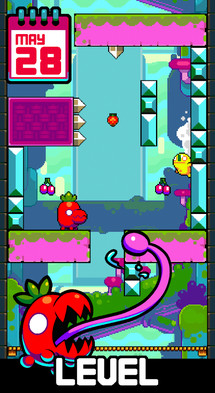 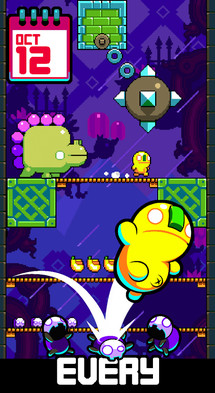 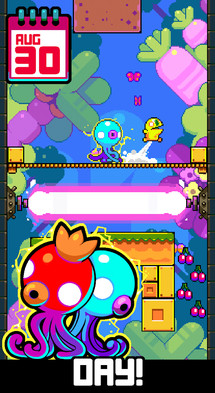 Bushido is the term for the code of honor among the samurai warrior caste, instilling harmony between a martial lifestyle and personal wisdom and morality. Exactly what it has to do with bears I couldn't say, but the theme gels with Fruit Ninja, and Bushido Bear appropriately shares some finger-slashing elements. This one is all about slicing through as many enemies as possible on the 2D plane, eventually unleashing power-ups and unlocking new characters. The only IAP removes advertising.

What's more dangerous than an angry bear? Or a sword-wielding ninja? An angry, sword-wielding ninja bear of course. Bushido Bear is an original action game by Spry Fox, the developer of the award-winning games Triple Town, Steambirds & Alphabear. Defend your forest against endless waves of evil demons by hacking and slashing through your foes with two giant swords. Slice and dice the invaders for as long as you can survive. 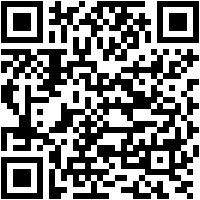 This game broadly follows the endless runner formula, but I can dig its mix of tiny stuffed animals and rocket packs. (Because everything is better with rocket packs.) After being fired from a cannon at the start of every level, players must use their rockets and boosts to get as far as possible while grabbing a prodigious amount of coins. Yeah, it's a lot like Jetpack Joyride, only faster. IAP will remove advertising or double the amount of coins earned.

The Rocket Pets are blasting off through a galaxy not so far, far away. These flying furballs are on a thrilling quest for coins. Explore the beautiful planets as you try to travel as far as possible in this action platform game. Customize your wonderful pets, upgrade their gear and beat your previous records in Rocket Pets. Ninja Madness positively bleeds retro sensibilities, but at least it's not just the super-simple pixel art. It's also dripping with tough-as-nails platforming and simple combat, scratching that Ninja Gaiden itch. There isn't a whole lot of complexity in the twitchy levels, but the simple run, jump, dodge mechanics are satisfying. The game has in-app purchases for more hearts or coins (scrub) and to remove advertising.

Jump, climb, roll over, throw shurikens, battle big samurai bosses. Be a ninja. Begin your ninja training today to unlock supernatural abilities. Nerves of steel, cat-like reflexes, split-second reactions, unstoppable concentration, that is the ancient art of ninjutsu. Mastering the true way of the ninja is extremely challenging. Madness awaits for those who stray from the true path of the ninja. Avoid it at all costs. 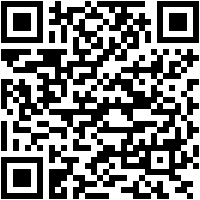 Wileyfox Swift Gets Upgraded To Cyanogen OS Version 13 (Based On Android 6.0.1)