Many YouTube Red subscribers aren't making use of the dedicated YouTube Music app yet, but it remains one of the somewhat unique perks of the program. Since launch, the app hasn't seen all that many changes, but updates have been coming out pretty regularly with little tweaks and adjustments. Last week, an unexpected jump from v1.20 to v1.25 suggested some big changes were afoot. A teardown didn't reveal anything of substance – just some minor visual tweaks – but a new changelog has come out since the release of v1.26 this week, and gives us something a little more meaningful.

This is the biggest change of the group, and it requires very little explanation. Quite simply, YouTube playlists on an account should now appear under the "Likes" tab of the Music app. For users that have crafted a few playlists of favorite music videos, this will mean the YouTube Music becomes a reasonably good alternative to the main app, even if they functionally similar.

I should point out that none of my devices (nor those of anybody I've talked to) have actually seen their YouTube playlists appear in the Music app, even after updating to v1.26. Perhaps this is a server-side rollout, or maybe this changelog item was posted prematurely, but don't be too surprised if it doesn't appear right away.

I'm not a big fan of enumerating really small visual tweaks in individual app updates, but these particular changes appear more intentional than many of the things YouTube has been testing. 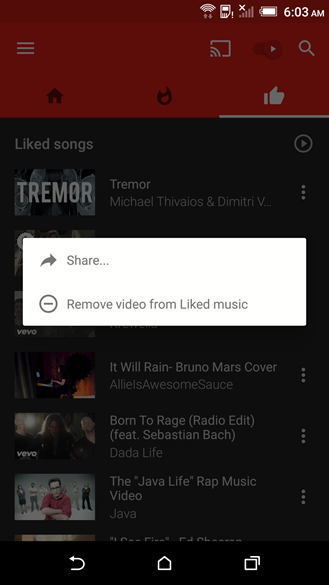 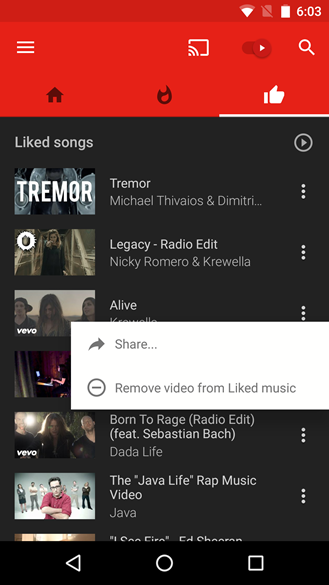 The first change is tied to the overflow menus that appear with individual songs and some other parts of the app. In previous version, the background dims and the menu appears centered on the screen. As of v1.25, the menu pops out from the overflow button and the background is left unchanged. 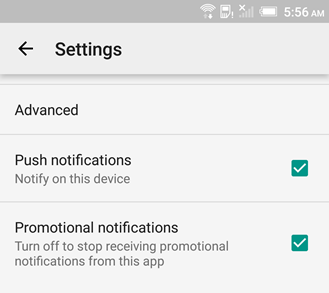 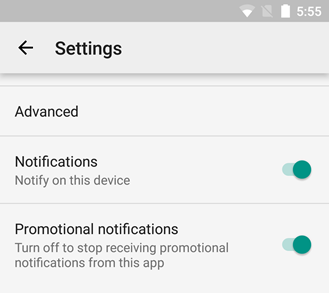 The Settings screen (and its children) has made the switch to slider toggles in place of checkboxes. And if you care about such things, the toggle for "Push notifications" has been renamed simply to "Notifications." (Yay?) Verizon Announces New Prepaid Plans As Low As $30 Per Month