The Google dialer is what ships on all Nexus phones, but OEMs usually create their own vastly different dialer app. Beginning with the v2.05 update, you can install Google's version on most other phones too. This update rolled out a few weeks ago, but it seems that people are still just noticing, so let's get this all out in the open.

Most phones from the last generation or two appear to be compatible with the dialer now including the HTC 10, LG G5, Galaxy S7, OnePlus One, LG G4, Nextbit Robin, LG V10, One A9, Moto X Pure, and more. After installing, you'll need to allow the dialer access to your contacts, calling, and location if you want all the features. 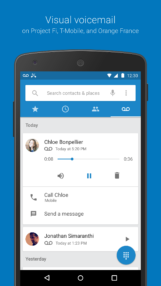 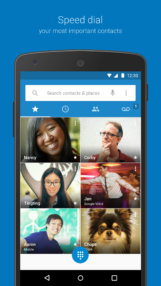 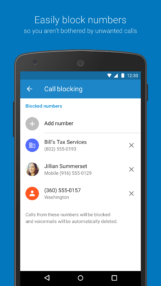 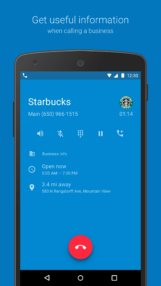 Google's dialer app includes smart caller ID, visual voicemail, call blocking, and search for nearby places right from the search bar. Plus, it looks nice. You can grab the app from APK Mirror if it's still incompatible with your phone.

Google reached out to let us know that this was not intentional. Someone accidentally made the app available for more phones, and the mistake has been fixed. It's only available for Nexus devices once again. Even if you try to sideload the latest version of the app, it won't work.