A bit of a history lesson: back when phones had very little storage, the SIM card would sometimes be used for saving messages instead of the phone. This was so that when a user moved across to a new device, they could take any messages they'd saved on the SIM card with them (think texts that were special to them or had significant meaning). Not many messages can be stored on a SIM card - the number differs depending on the amount of storage on an individual SIM, but it's generally less than 50. 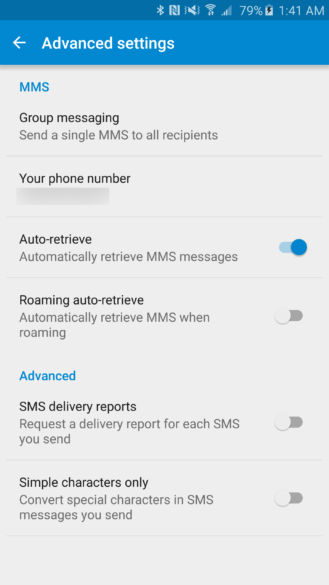 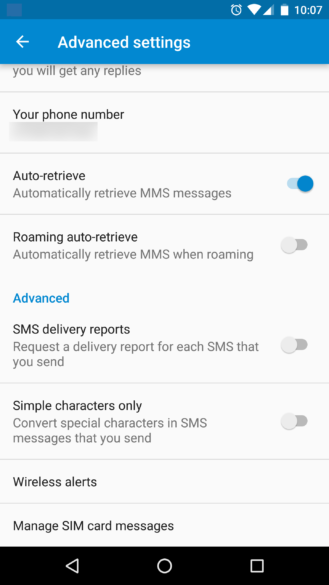 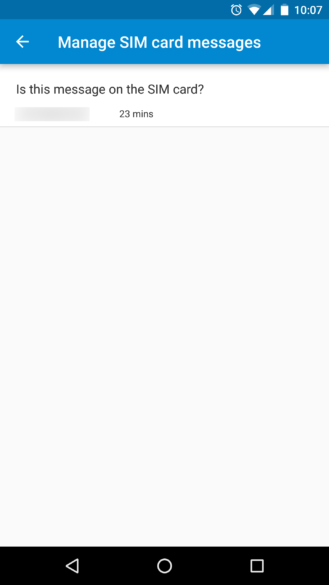 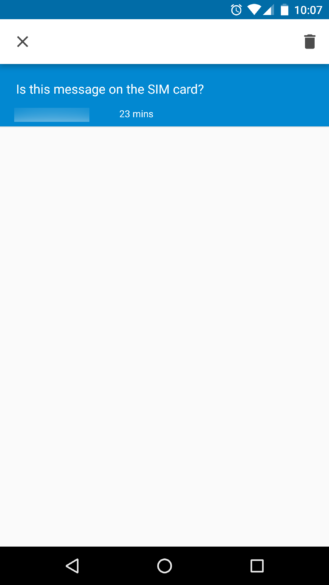