Google's Fi mobile virtual network allows users an impressive amount of fine grain control when it comes to selecting their data allowances. That being the case, it's especially important for users on low tiers to be aware of said usage, and to limit their data consumption when they stray away from the Wi-Fi homestead. A bug in the system created a problem there: it sometimes kept the GSM and/or LTE connection active if a user turned the data toggle off while still on Wi-Fi.

According to both Google's own product forums and a helpful post on the Google Fi subreddit, that's no longer the case. Users should be able to manually turn off mobile data and roam free of worry for their wallets. The switch is server-side, so you shouldn't need to do anything to enable it on your Fi-powered phone. But there's another update that will require the latest version of the Google Fi app: call blocking! Another post on the product forum says that Fi version 1.2.1.30 adds the ability to block specific numbers in the Call and Text menu. Users can also access the list on the web at fi.google.com. Blocked numbers won't be able to text or leave voicemail, either. 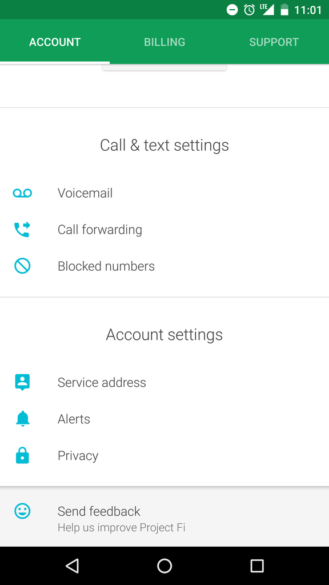 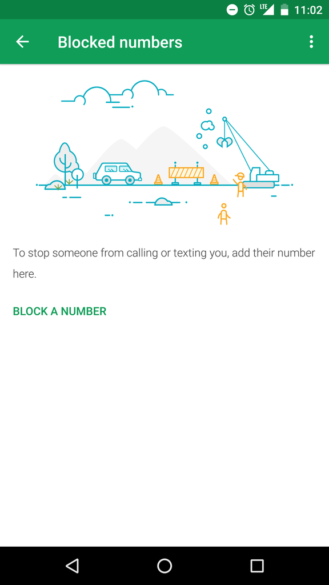 The Google representative said the app update is rolling out this week and next. It looks like the latest version of the app hasn't landed on APK Mirror just yet - if you happen to get it in, why not upload a copy for your fellow Fi users?

Ask, and you shall receive. Project Fi version 1.2.1.30 is now available for download on APK Mirror. Cheers, David Thoren!

New NVIDIA SHIELD Tablet Pops Up At The FCC

Five Years Ago, A Google Dev Told Us App Gifting Was On Their List Of Things To Do (It's Still ...