Google, following through on its promise that the material design spec is a "living document," has updated its design guidelines and suggestions again, this time adding more guidance on motion design, along with new sections for growth & communications and expanding panels.

First up, let's look at what's new in motion - Google has given motion design a more comprehensive section, outlining the principles of motion in material design. The section explains that material motion is responsive, natural, aware, and intentional. Transitions should be quick, clear, and cohesive.

After that brief primer, the motion section goes on to detail - at length - everything from duration and easing to transforming pieces of material and thinking about custom motion patterns that fit in with the material world. 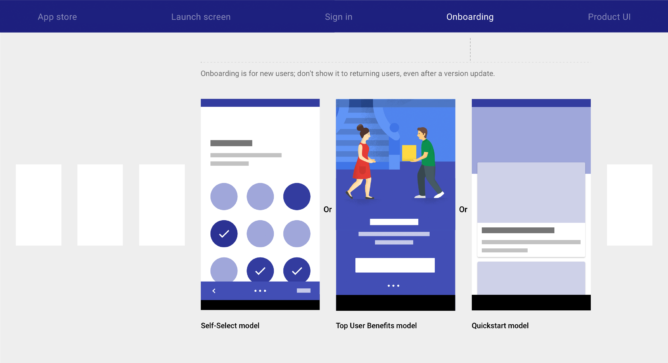 Next is growth and communications. This may not sound like something that belongs in a design spec right off the bat, but Google has collected design patterns that have already been established by the community and some of its own ideas with specs and example designs, squeezing the design approaches into a broader discussion of the role onboarding, user education, and feature discovery play in growing your app. 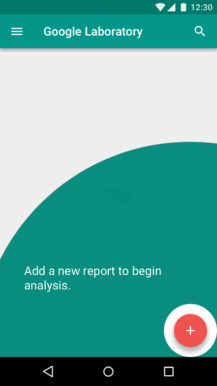 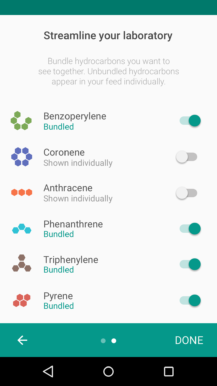 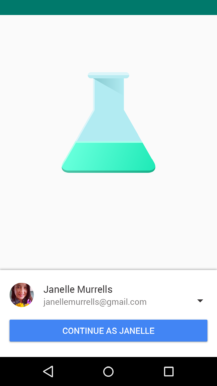 This section, too, is replete with beautiful sample screens and animations.

Though this latest update to the material spec may seem small in a bulleted list, it's actually quite expansive. Both new sections (and yes the page on expanding panels) are thoughtfully written and full of helpful visual aids.

But one problem still lingers, and it's one that's haunted the material spec from the beginning - a lack of clear instruction for developers on how to actually implement brand new ideas. Unfortunately developers are sometimes "on the hook" for newly endorsed elements, animations, and other changes that either don't exist in code yet or aren't clearly documented, so seeing a bit more of a developer focus on these concepts would certainly be a welcome change - making those animations happen is anything but easy.

Nevertheless, Google is doing a great job in keeping its design playbook (I'll take every chance I get to say it's not a rulebook) up to date with new discoveries and emerging patterns. Check out the update for yourself below.