I love crowdfunding projects that work well, especially when the product delivers relatively on time and with most of the features working as promised. Piper's home monitoring / security system is one of these success stories, but despite the product's hardware being great, I have been letdown by its poorly designed software and that didn't change since September 2014 when I first reviewed it. But Piper has been growing up in the meantime, releasing a night vision hardware version, adding Life360 integration, and offering several accessories like sensors and lights, and now it's ready to graduate its software and automation too.

There's a new Piper channel on the automation site IFTTT (If This Then That) that lets you arm your Piper when you leave home, disarm it when you're back, get notifications and control it from your Android Wear watch, and even trigger arm it through Amazon's Alexa if you have an Echo or Dot. Having to manually arm/disarm Piper was one of my pet-peeves and since the Android app doesn't have any real automation except with Life360, I'm happy to see a more accessible method with IFTTT.

The Piper Android app (and iOS app) has also been completely revamped. It saddens me how many cool new accessories we see everyday that have a horrible mess of a mobile app, and Piper was one of these. But no more. The new app has lots of Material Design cues, even if it isn't completely adherent to the guidelines. It is vibrant instead of the dull grey blur that was before. The iconography is more modern and the animations are smoother. There's also a live view of your Piper(s) right on the dashboard and better accessory integration. 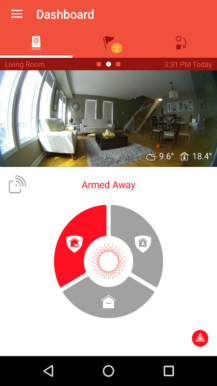 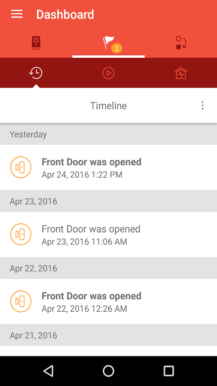 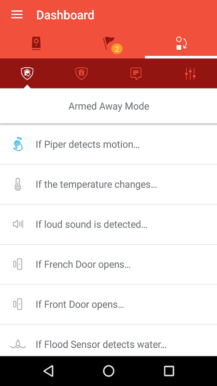 New above, old below 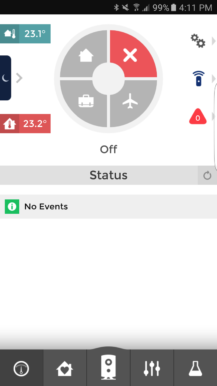 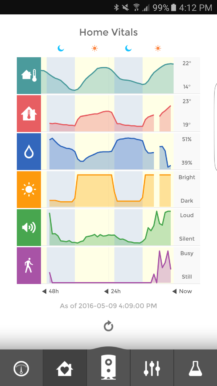 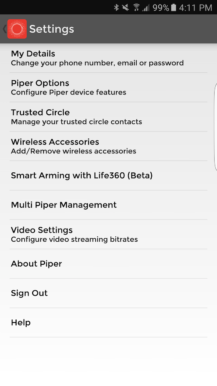 Piper still costs $199 to buy for the classic hardware and $279 for the Night Vision version, but there are bundles and refurbs that you can get to lower the price ($124.99 for a refurb Piper classic doesn't sound bad). It helps that there's also no added subscription cost at all, unlike other home security systems. 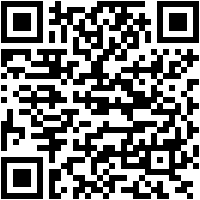