ES File Explorer has been on Android since time immemorial, but it has been getting a little bloated since being acquired a while back. The most recent update might be the last straw for many users. ES File Explorer is now offering to speed up charging by a whopping 20%. Wow, what a deal! It's complete bunk, of course. All you really get are ads on your lock screen.

The way this new "feature" presents itself seems to vary from one device to the next. The "Charging Boost" should appear as an option in the nav menu of ES on all devices after the recent update. Several people claim that the option appears as a card in the main UI (see below) and as a notification at times as well. The notification seems intentionally confusing as it's not clear this is something connected to ES. On some phones, Charging Boost just turns on when you plug into power. That's so, so shady. 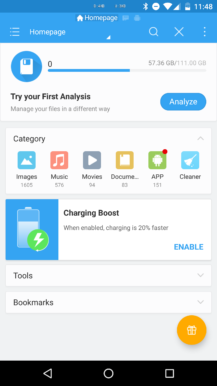 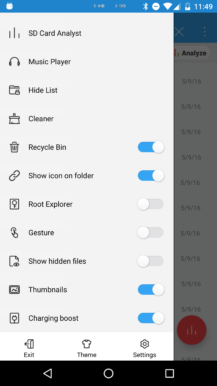 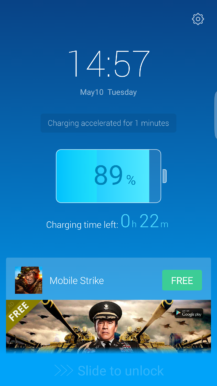 So what happens if you turn on Charging Boost? Well, it's certainly not going to charge your phone 20% faster like the app claims. What you get is a new lock screen on top of your real one. It has charging status and an ad at the bottom. It's nestled right up against where you "swipe to unlock" so you'll accidentally open the ad all the time. This is basically a stripped down version of DU Battery Saver & Fast Charge inside ES File Explorer.

On my Nexus 6P it's just the opt-in toggle, which is dumb but mostly harmless. When installed on a Galaxy S7 Edge, Charging Boost actually turned on all by itself, which is absolutely unacceptable. ES File Explorer has become adware that interferes with the way your phone works to bombard you with ads. Yes, there's a paid version, but the free one should not screw with your phone like this. Maybe it's time to report ES to Google.