Third time lucky? The OnePlus 3 is right around the corner and as if on cue, leaked images of the phone have appeared on Twitter, courtesy of @krispitech (although they appeared on the Chinese social network 'Weibo' first). It unfortunately has a case disguising the looks of the phone, but there's still a fair bit on show. Most noticeable is a hardware home button, probably hiding a fingerprint sensor, similar to those on the original OnePlus One and the OnePlus 2, although this button looks chunkier. 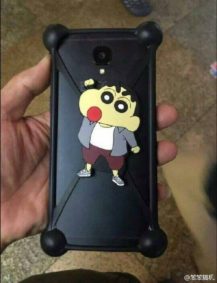 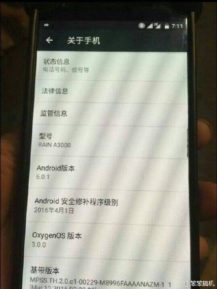 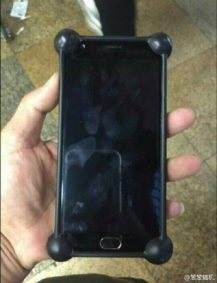 The device looks reasonably large - it's quite possible that OnePlus has kept the same screen size and resolution - 1080p - from their previous two flagships for the third time running. From the looks of things, the new OnePlus 3 appears to get rid of the textured back of the OnePlus 2, going instead with a full metal back, although this is far from certain. Another picture shows what looks to be 64GB storage, and OxygenOS 3.0 is most likely based on Android 6.0 Marshmallow. On the back there's a camera and an LED flash, although no laser autofocus, which the OnePlus 2 had. It's likely this is an early prototype, so we won't press too hard, but it'd be weird for OnePlus to remove something that was on their previous flagships. 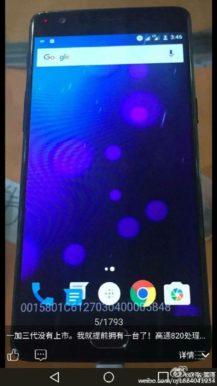 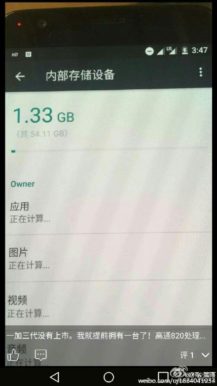 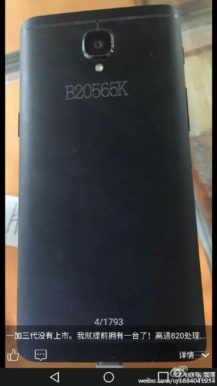 There's also a picture of what could be different variations of OnePlus 3 packaging designs, although it's not clear whether these are OnePlus's internal variations or user renders from @krispitech. 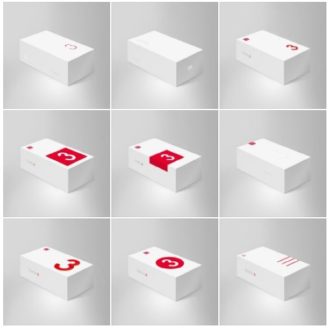 This is mostly what we expected - incremental, year-on-year improvements to last year's model. A release of the OnePlus 3 is purported for June, so keep your eyes and ears open. 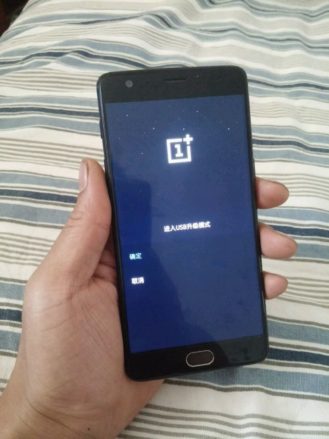 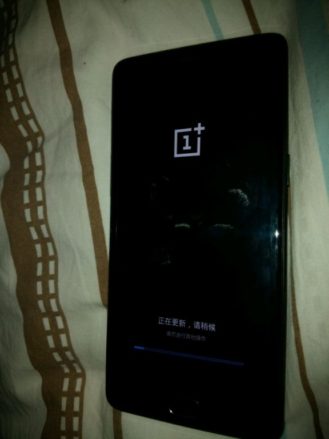