I love puzzle games. The more I have to use my brain to solve a riddle, the prettier the graphics, and the simpler the story, the better. I can then lose a few minutes trying my hand at a new level or simply get completely drowned for hours on end, going through levels like my life depended on it.

Maestria tickles that side of my gaming addiction. It is exactly the kind of game I should stay away from if I want to be productive at all for the rest of the day. It is eerily similar to Monument Valley in its isometric graphics and pastel color scheme, but the puzzle mechanic is different. You have to ring the bells in the correct order, but that becomes even more challenging through the 160 levels.

When it launched, in December of 2015, Maestria was $2 without any in-app purchases. The game was later updated in January with bug fixes and several control improvements, but hasn't seen any major changes since then.

That is until today when the price was dropped to Free. Android users will know that a change to "$0" isn't reversible on the Play Store (unlike the iTunes App Store), so the game will likely stay free forever. That usually means that development has stopped or that in-app purchases are coming. I don't see any sign of the latter in the app's permissions, so we're probably looking at an abandoned title here. But one developer's forgotten game could be your undiscovered gem. 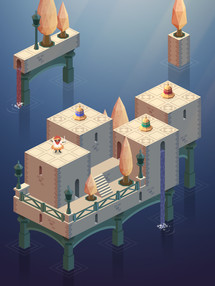 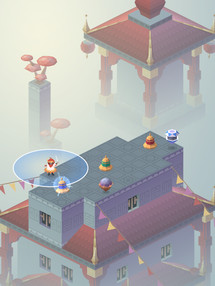 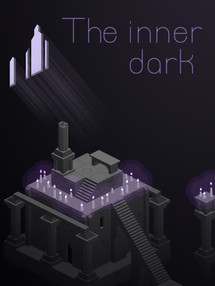 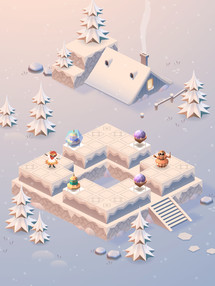 Maestria is well rated, fun and challenging over 160 levels, and in my opinion just beautiful. The fact that you can now grab it for free, regardless of the possible lack of future updates, doesn't undermine any of the above.