Over a month ago, someone at Samsung slipped up and let out the name of a Galaxy S7 Active as a compatible device when updating the Samsung Level app's description on the Play Store (it's now gone). We knew the device was coming, and rumors had pegged it as model number SM-G891A with very similar specs to the regular S7 but a military-grade protection (MIL-STD-810G) on top of its IP68 water and dust resistance.

Today sheds more light on this Galaxy S7 Active, which will follow the footsteps of its Active predecessors and get released on AT&T in the US. The device has been caught on camera in Vietnam despite trying to sneak by with its camo back ("I still see you!" as my fiancé loves to joke). 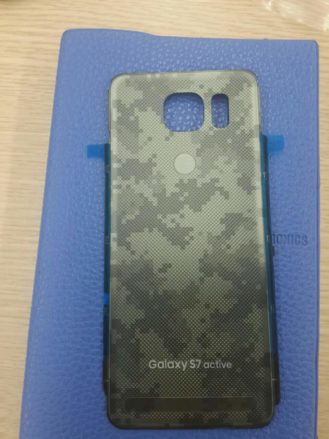 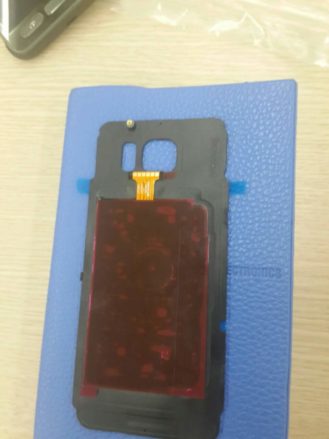 If these photos are to be believed, the design dumps everything elegant and refined about the S7 in favor of a tank-like look, with polycarbonate replacing the metal frame, and rubber bumpers on all four corners. That should resist some heavy damage. The capacitive keys for Back and Recents have also been switched to physical buttons, like all previous Active variants of the S series. 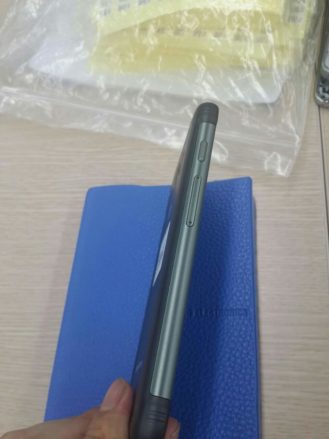 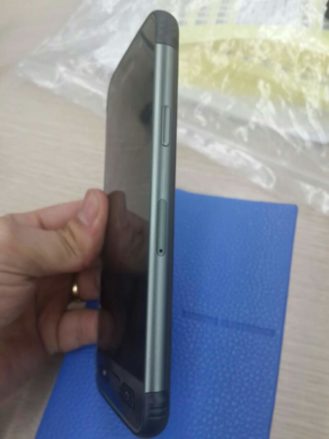 But under the hood, this should be the same phone with its Snapdragon 820 (well, the same as the US variant of the S7), 4GB of RAM, 5.1" Super AMOLED 1440p display, and likely the same battery, camera setup, and so on. There's no guess on pricing or release date yet, so you'll have to be a bit patient if you want a bulkier but tougher S7 in your pocket.

Verizon Is Rolling Out An OTA To The Galaxy S7 and S7 Edge Tomorrow, May 6