If you're an owner of a Galaxy S7 or S7 Edge on Verizon, you'll want to check for an update tomorrow. According to the carrier, an OTA is on the way and there looks to be more than just bug fixes and security patches. According to the support documents, here's a list of what we can expect: 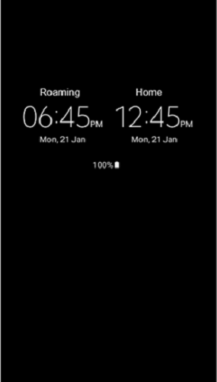 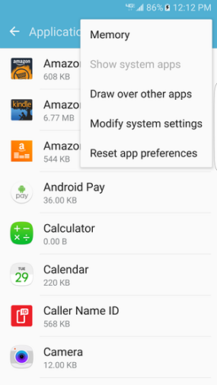 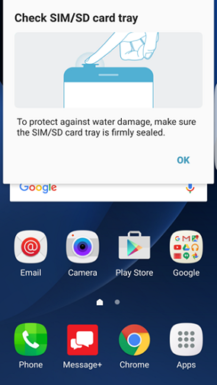