The Galaxy S7 and S7 edge are great phones, you'll get no argument from me. But every great product has flaws, and these are the five things that I think are the biggest ones in Samsung's latest flagship devices. Remember to check out our corresponding "Five Things I Love" post for the S7, and be on the lookout for our "Five Worst Things" posts for the LG G5 and HTC 10, too.

#1 They are scratch and fingerprint magnets 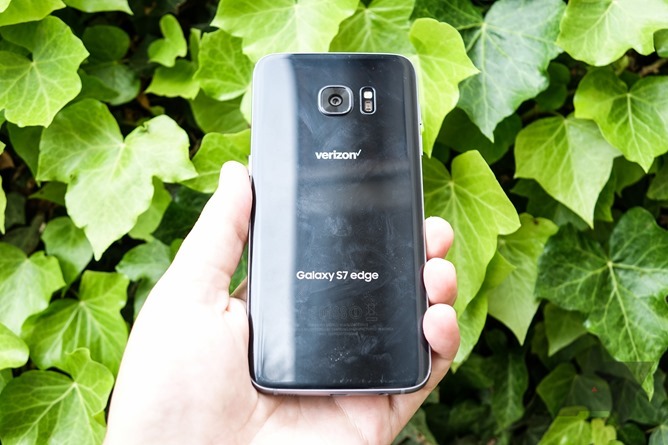 I apologize for any nausea.

Alright, so I very much like the way the S7 and S7 edge look, but it's time for some real talk. These phones scratch and get fingerprinted up more easily than any smartphone on my desk. My review units are scratched all over the place after just a few weeks of use, and it's driving me a little bit crazy. Part of the reason the scratches are so noticeable is the highly reflective metallic foil Samsung uses to give the devices their various colors, and that makes for some real eyesores. A phone that is mostly glass is also a natural fingerprint magnet, oleophobic coatings be damned. I feel compelled to wipe down these phones multiple times a day - it's something you just don't stop noticing. A case can alleviate this, but I like to go #naked with my smartphones. 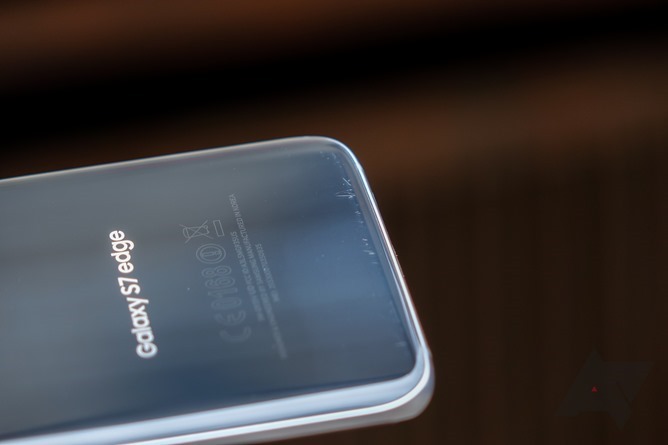 Listen, I don't have a crystal ball, and I get it: I can't tell you how long it will take Samsung to release OTA updates for Android N for the Galaxy S7 and S7 edge. But if history is any guide, Samsung really hasn't gotten any better about updates recently, and some devices like the Note 5 and S6 Edge+ are still waiting for Marshmallow on some carriers here in the US. That's insane: Marshmallow has been out well over six months. 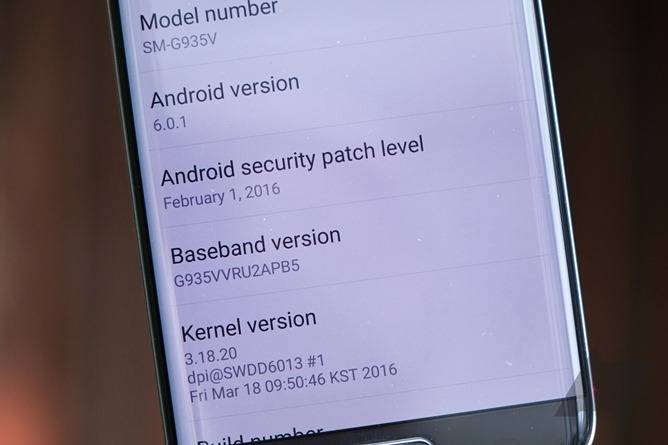 As such, you can probably anticipate with reasonable confidence that the Galaxy S7 and S7 edge will be among the last major smartphones of 2016 to receive an update from Android 6.0 to Android N, the latter of which is expected to finalize some time around July or August. I will not be in the least surprised if a number of US carrier variants of the S7 and S7 edge do not see Android N before the end of the calendar year, and unlocked versions may not be more than a month or two luckier.

Samsung could turn its update game around, but we've been saying that for years. I'll believe it when I see it: this remains among the foremost reasons not to buy a Samsung device.

#3 They're really not much faster than last year's phones

If you're upgrading from a 2015 smartphone to the Galaxy S7 or S7 edge, you really aren't going to feel a major speed boost - and that's probably intentional. Compared side-by-side with a Galaxy S6 on Marshmallow (important - as 6.0 gave the S6 a real speed boost), both the Snapdragon and Exynos Galaxy S7 really don't feel appreciably faster.

My conspiracy theory? Samsung decided that the performance benchmark set by its 2015 portfolio was "good enough," and has instead tuned both the Exynos and Snapdragon S7 to maximize battery life while maintaining roughly equal performance to last year's phones. This is, frankly, a bit of a letdown. The Snapdragon 820 in particular had high expectations to live up to after the 810 failed to impress most people. The Galaxy S7 and S7 edge, though, seem to shirk any responsibility to appreciably speed up the user experience, and that sucks for those who hoped that a new year with new chipsets would bring significant performance gains.

While synthetic benchmarks like AnTuTu and Geekbench may sing the praises of these new CPUs, the real-world performance of both phones is shockingly similar to that of last year's.

I've used both the Snapdragon and Exynos variants of the S7, and the Exynos battery life hype is real: Snapdragon phones comparatively get a bit shafted in this department. It's not that the Snapdragon S7 has poor battery life, it's that the Exynos version's is so noticeably better. I really think this goes back to #3 in our list, too: the 820 was able to meet Samsung's performance benchmarks, but at the cost of higher power consumption overall. The Exynos version gets the job done while sipping less juice. 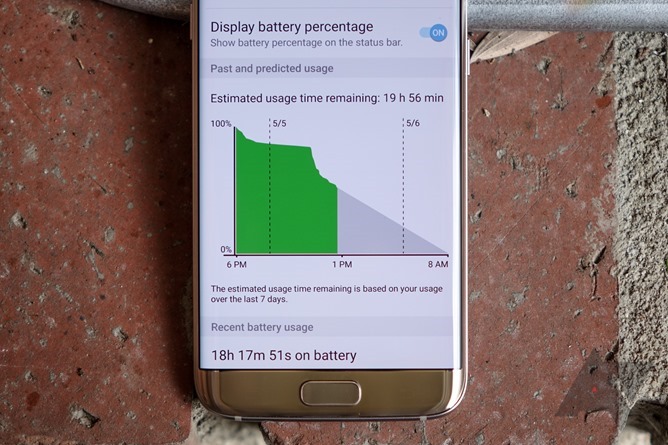 The Snapdragon version is the only one you'll find on US carriers. And while unlocked Exynos variants can be had from third-party retailers here in America, warranty claims may be a headache, and they won't work on Verizon or Sprint... ever. You're stuck with T-Mobile or AT&T.

Why did Samsung go for Snapdragon in the States and Exynos abroad? It's not clear. There's been some speculation that Qualcomm's modems are simply better-optimized for American networks, but I had no real difficulties with the Exynos version on AT&T, so what gives? If you're in an Exynos-S7 region, consider yourself lucky: you probably got the better chip this go around.

In the US, the Galaxy S7 retails, typically, for $700. The S7 edge is around $800. Samsung is really the only Android manufacturer playing at these kinds of price points anymore. Google's Nexus 6P maxes out at $650 for the 128GB version. The $800 S7 edge comes in 32GB and 32GB only. The standard S7 has already seen plenty of third-party retailer price cuts, so you can get them cheaper if you're willing to shell out the full MSRP up front and, in the US, don't mind being tied to T-Mobile or AT&T or one of their MVNOs. There is no unlocked Snapdragon version of the phone, so if you're shopping for your carrier model device in the US, you're stuck paying what they charge. 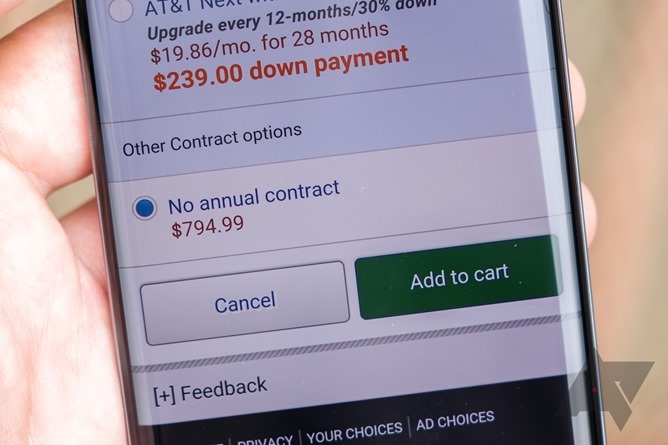 With more and more competition in the $300-500 price bracket, Samsung's phones are retailing for up to double of an increasingly attractive segment of the market. And if you don't mind a budget experience, cheap phones aren't half bad today, either - $200-300, perhaps even less, can get you an extremely respectable phone.

What are you biggest Galaxy S7 and S7 edge gripes? Let us know in the comments. And again, we'll be doing similar posts for the LG G5 and HTC 10, so stay tuned.