Music is great, but what if you want some pretty pictures with your tunes? ProjectM is a good option for music visualization, but the UI looked pretty old-fashioned until now. A new update adds Chromecast support as well as a more modern material-ish UI.

Here's the changelog for ProjectM v4.22.

This app has very little UI, but what there was of it was straight out of holo in the last version. Now there's a tweaked nav menu, tool bar, and settings that are more in-line with material design. Parts of the app still look a bit awkward, though. You can see some screens of the old version below. The Chromecast support beams your audio and visualizations to a TV, which is a cool extra. However, you need to have the full version ($2.99 via in-app purchase) to do that. 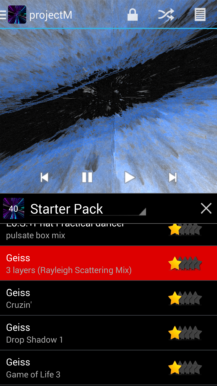 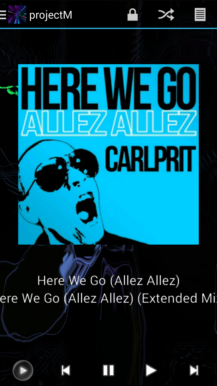 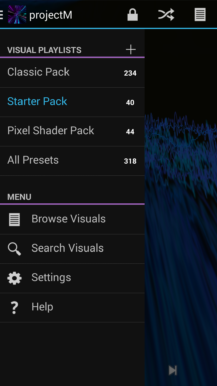 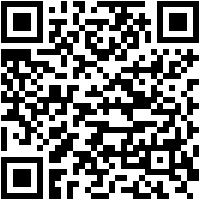 RootJunky Finds Yet Another Complicated Factory Reset Protection Bypass After The May Nexus ...