The post explains how direct carrier billing has positively impacted purchases on Google Play, citing Indonesia as an example of 4x growth in the number of people who make app and in-app purchases after the introduction of operator billing. With 170 Million Idea Cellular subscribers, the hope is that this has a similar effect in India, allowing those who don't have credit or debit cards to buy apps, games, and other content. 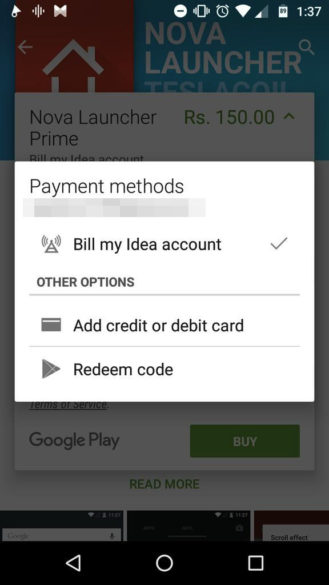 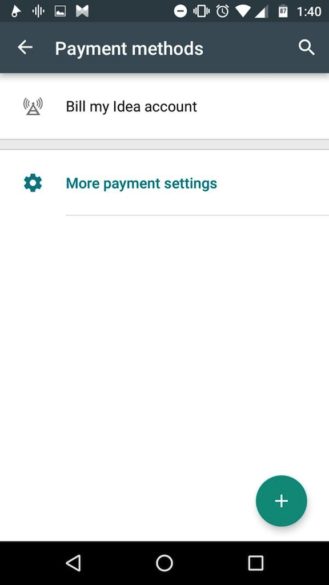 The main thing to keep an eye on though, if you plan on using direct carrier billing, is that you may be charged additional fees somewhere between 16% and 54% on your purchases. At least that's what the Google Support documents and the Idea Cellular terms and conditions say. Ouch.

App Links 2.0 Uses Nearby API To Share Links Of Your Installed Apps With Other Devices