There are a few ways to enable 2-factor authentication. One common approach is to send a text message to your phone containing an authentication token. Another option is to have an app installed that will generate that string of numbers without making you wait.

There are a few apps out there that will do the job. Google Authenticator is one. Another is Authy, which was acquired by Twilio a year ago. The latest version of the latter adds support for six, seven, and eight digit authentication tokens. Not only that, it makes those digits significantly easier to read. 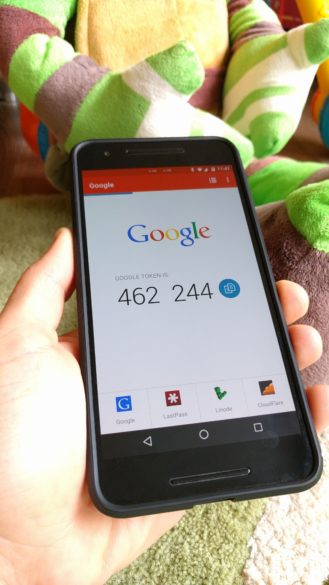 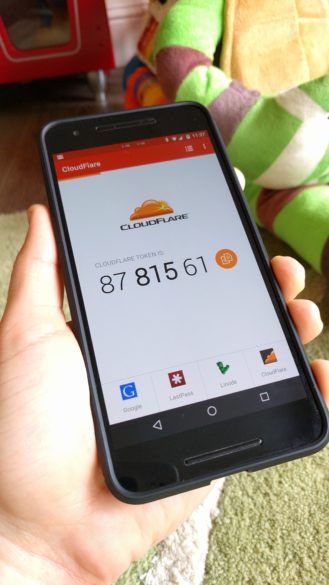 Another way to conceptualize the change is to think of your authentication token as two or three small numbers instead of one giant number. 27, 438, and 59 are easier to remember than 2,743,859. Well, I think so anyway. Maybe you're good with numbers larger than most of us ever see in our bank accounts.

Whatever your preference, the update is available in the Play Store. You can find the link below. 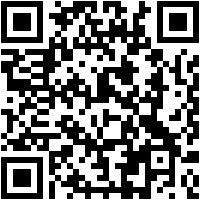 Audible Rolls Out Channels, A Source Of News Shows And Podcasts

The 5 Worst Things About The Galaxy S7 and S7 edge