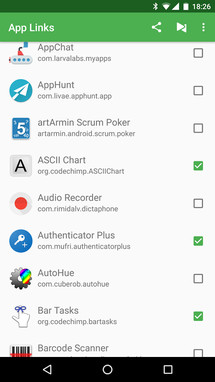 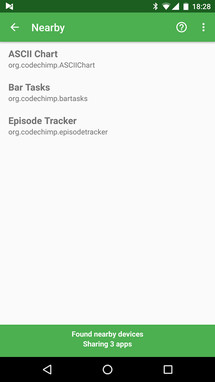 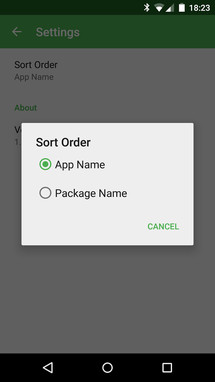 Like all instances of Nearby, both devices have to have the app installed, and once you select the apps you want to share, you only have to tap the Nearby icon and allow App Links to use it. The screen will populate with links that are shared by nearby devices and you can tap any one of them to take you to the Play Store to grab it.

It's as simple as it gets and another great use of the Nearby API. It's also free and ad-free.