It's common for American carriers to mandate the removal of FM radio functionality from popular phones. After all, they'd much rather you used their network services to gobble down data. Something very unusual is happening in the new GS7 update. Samsung and T-Mobile are actually turning on the dormant FM radio functionality.

This is the same update that was first announced a few days ago as a bug fix for the volume buttons. The software version numbers are G930TUVU2APD7 (for the S7) and G935TUVU2APD7 (for the S7 edge). So, this is definitely the same OTA, it's just that T-Mobile left out all the good bits from the changelog. Not only does this update turn on the FM radio, it also has the May security patches. You can manually trigger the update in the settings. 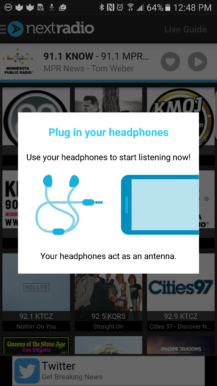 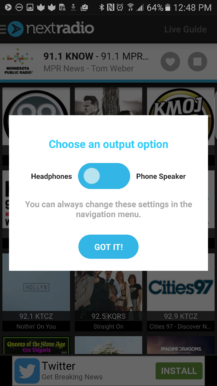 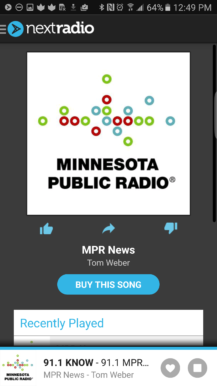 As for the radio, the update doesn't do anything other than flip the switch. Weirdly, there's no pre-installed radio app, but you can get NextRadio from the Play Store. I've checked, and it does indeed work. You'll need to have headphones plugged in to act as an antenna. It would be nice if T-Mobile started enabling radio by default on its phones. Not everyone has solid access to mobile data to stream music all the time. As for other carriers, I wouldn't hold my breath.