YouTube does a lot of cool things, but the consensus is that auto-playing the next video is not one of them. I'm sure some people like that, and they're going to be quite pleased to hear that Google appears to be adding autoplay to the Android app. It's looking like a server-side change, so sit tight and prepare to be pleased or annoyed, depending on your outlook.

With this feature enabled, the YouTube app will move on to the next video in the queue automatically when the current one is finished. You can see that queue of seemingly random junk below the video, and that's also where the toggle for autoplay will be. So, I suppose it's at least easy to turn off if you don't like it. That assumes the setting sticks, something that has not proven to be true on the YouTube website. 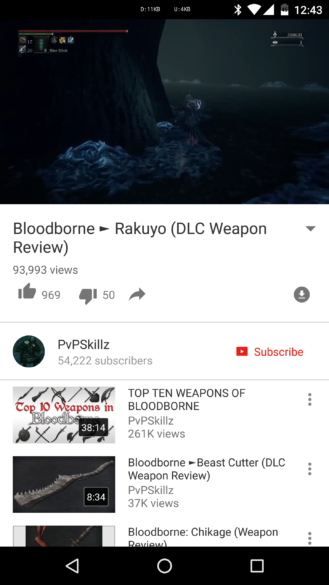 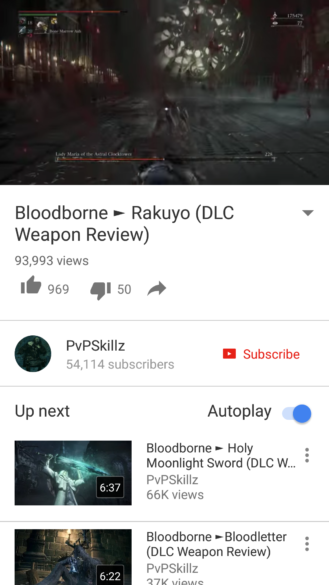 We've checked the app on a few devices, and none of them have the autoplay feature. So, it's probably still in the early stages of deployment. We'll keep an eye out, but there's probably nothing you can do to enable the feature manually.