A long time ago, Sony Electronics had a reputation for stubborn adherence to its own proprietary formats. Back when the iPod was just an MP3 player, Sony was still trying to promote its own ATRAC standard that was only available on its own hardware. ATRAC itself was a descendant of MiniDisc, another semi-proprietary format that tried to usurp the CD... not long after Sony had lost the BetaMax war. The company doesn't always lose - Blu-ray is a notable exception - but it doesn't learn very quickly, either.

So in that context, Sony's adoption of Google software for both its smartphone and television units is encouraging. The company finally seems to realize that it's not the best at everything, especially software, and its products are better for it. The latest examples extend into Sony's audio hardware, specifically a set of high-end speakers and a receiver, all of which include compatibility with Google's Cast audio streaming standard. Essentially they have a built-in Chromecast for Audio (in a software sense), in the same way that Android TV units include standard Chromecast video capability. All of the new audio systems also work with Spotify Connect and SongPal.

The products are as follows:

HT-NT5 TV Sound Bar (above) - a high-end, all-in-one sound bar meant for use with televisions. The bar hides six integrated speakers and a wireless connection to the included subwoofer. $800. 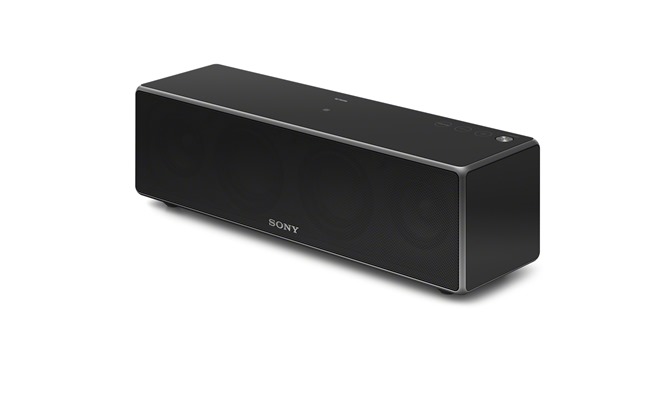 SRS-ZR7 Wireless Speaker - a mid-range, single-set speaker with Wi-Fi and Bluetooth capability. It also features an HDMI ARC (wireless) function to double as a TV speaker. $300. 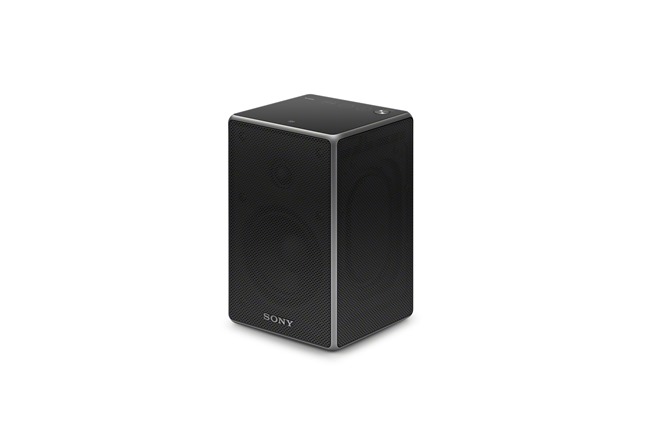 SRS-ZR5 Wireless Speaker - a smaller version of the SRS-ZR7, this speaker can be paired with a second ZR5 for a wider stereo effect. It also has NFC for easy pairing. $200. 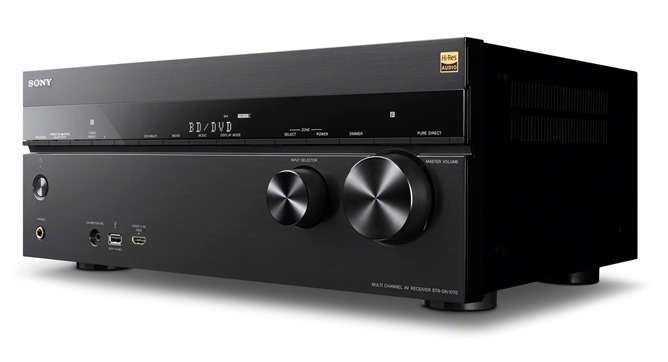 All of the hardware above is already for sale on Sony's web store, and should be hitting electronics retailers on May 15th. If Sony's prices are a bit high for you, there's always the option to buy a $35 Chromecast for Audio and plug it into whatever speaker you like.

Nova Launcher v4.3 Is Out Of Beta With Night Mode, Android N-Style Folders, And More