It's impossible to launch a new flagship phone these days without some fancy (and expensive) companion devices. At least that seems to be the approach that Samsung and LG are taking, and the former has a very interesting 360-degree action camera on the way. The Gear 360 captures both still photos and video in (you guessed it) 360 degrees thanks to dual lenses and a ball-like design. The Gear 360 is launched in Samsung's home market of Korea, and though it's yet to get a western release, the companion app is already available.

An app isn't necessary to use the Gear 360, which is handy for people who aren't interested in buying a compatible Samsung phone. But if you do happen to have one of the compatible devices (the Galaxy S6, S7, and Note 5 series), the app allows users to shoot remotely, view content saved on the camera, transfer it to phone storage, and share it directly to social networks. It's all fairly basic stuff. The videos and photos stored on the Gear 360 are already stitched together for VR purposes. 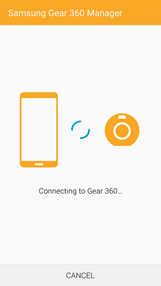 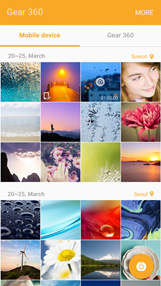 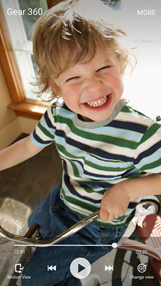 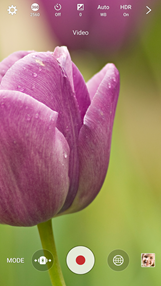 The Gear 360 doesn't have an official launch date in the US and Europe, but since the companion app has been published in English, it probably won't be more than a few weeks before we hear some formal dates and prices. In South Korea it costs 399,300 won, or approximately $350. 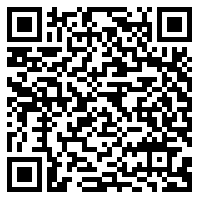 [APK Download] Gfycat Gets An Official Android App, But It's Geographically Limited At The Moment