Gfycat is an annoyingly misspelled place to post and retrieve animated GIFs, as well as more fancy-pants WebM videos. It's popular for uses where normal GIFs, which get surprisingly large as they get longer, are unwieldy or hard to embed. The tools on the site chomp standard videos and GIFs down into bite-sized versions, saving tons of bandwidth. The service has been around for a while, but now there's an official Android app... just don't try to download it on the Play Store.

The Gfycat app appears to be in geo-limited beta at the moment, though we don't know exactly where it's being tested. It can't be downloaded in the US, and probably a few other places, but some kindly soul has uploaded the APK to our sister site APK Mirror. Grab it over there and install it on Android devices running 4.1 or later. Gfycat includes a sort of quasi-social network, a la Imgur or Flickr, all of which is accessible from the app. Users can browse the various categories and the trending videos, and log in to vote videos up or down. 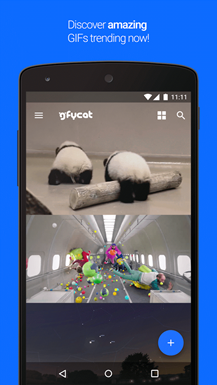 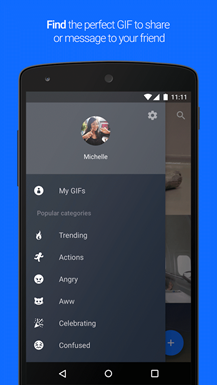 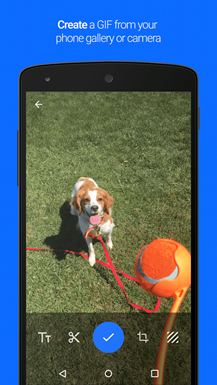 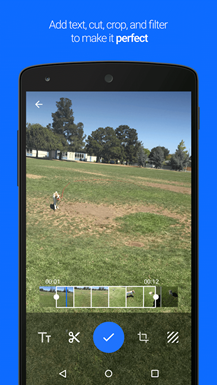 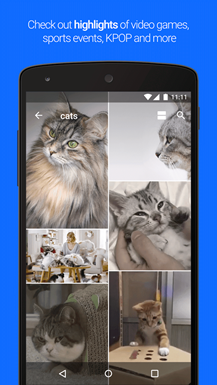 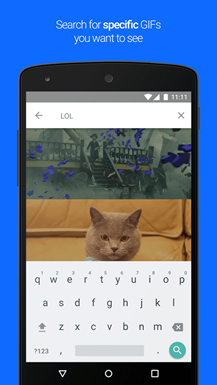 Of course the biggest function of Gfycat is just making and posting GIFs. The app lets you do that, but only with newly-created videos on your phone or tablet. Posting and sharing is fairly easy, and it's possible to trim or crop a video and add basic filters and text. Expect the Gfycat app to be available worldwide sometime in the near future.

Samsung's Gear 360 Action Camera Gets Its Own Manager App, Compatible With Galaxy S6, S7, And ...