Fenix disappeared from the Play Store on Monday. You've heard the story before. Popular Twitter client reaches 100,000 users and goes away. If you aren't familiar with the song and dance, here's how it went down this time around.

Except, it turns out, there's a happy ending.

Good news, everyone! Fenix is back on the Play Store! https://t.co/obl5TClTM5 pic.twitter.com/tC2axD959n

Fenix is back. You can go to its Play Store page, purchase the app, and sign in as a new user. Since I've never used Fenix before, I tried it out just to confirm. 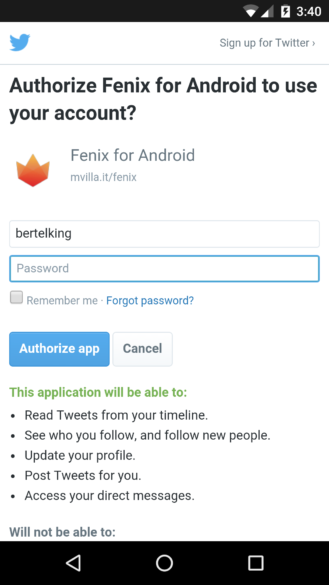 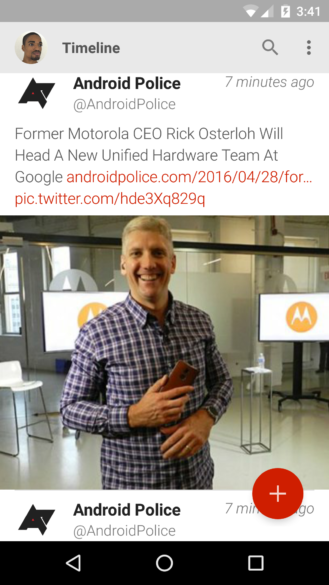 Developer Matteo Villa says he's confident any potential future issue can now be resolved, but he isn't saying what Twitter did to help.

Nor is Twitter, for that matter. We reached out and were informed that the company immediately began working with Fenix's creator to keep the app running now and in the foreseeable future. This, we're told, is part of an effort to improve Twitter's relationship with developers. This is also vague.

If Twitter is relaxing its 100,000 limit or merely making an exception, we can't say. What we do know is that Fenix is back, and you can get it below.